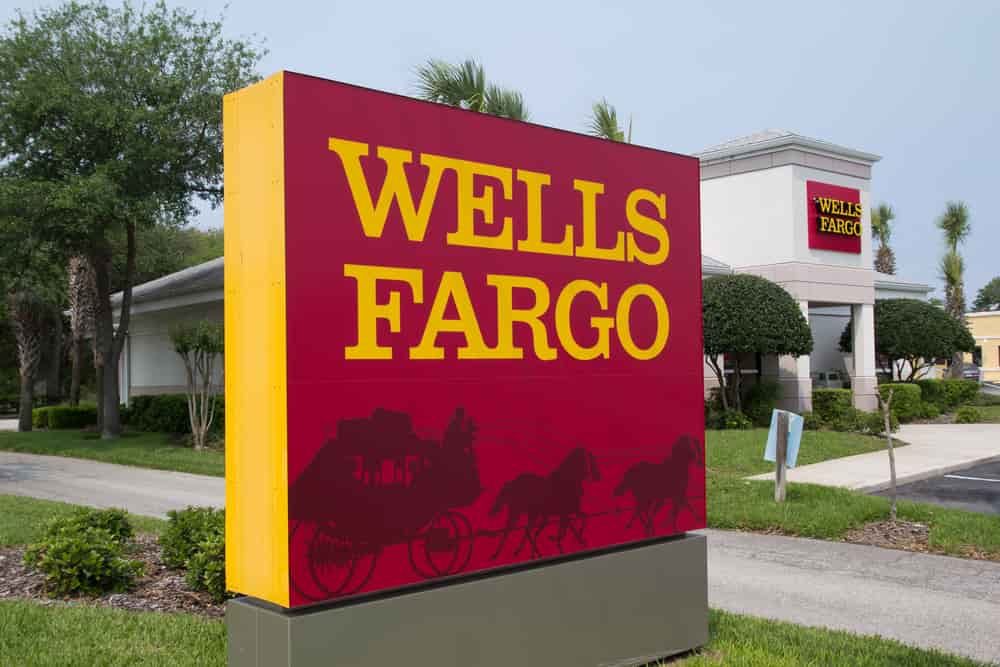 The rise in Bitcoin's popularity has increasingly positioned the asset as a formidable investment product directly competing with traditional stocks. Despite recording significant returns, some traditional stocks have outperformed Bitcoin in 2021.

According to data acquired by cryptocurrency trading simulator CryptoParrot, among selected stocks, pharmaceuticals firm Moderna (MRNA) outperformed Bitcoin's return on investment in 2021 on a year-to-date basis by a whopping 243.87%, while the cryptocurrency underperformed the stock by -60.85%. Semiconductor manufacturer Nvidia (NVDA) also outperformed Bitcoin by 57.84%. The digital currency underperformed the stock by -9.18%.

Elsewhere, from the financial world, Wells Fargo (WFC) outperformed Bitcoin by 54.61%. Banking giant Goldman Sachs (GS) also recorded higher returns by 46.98%. The bank's stock underperformed Bitcoin by -2.51%. The Bitcoin ROI tool’s data allows a comparison of the ROI of Bitcoin compared to the selected stocks. Therefore, the percentage values show by how much (%) Bitcoin investment outperforms/underperforms.

Breaking down influences behind Bitcoin and stock ROI

Although Bitcoin stems from a different asset class compared to the selected stocks, the cryptocurrency remains one of the best performing investment products of all time despite just existing for 13 years. However, despite the growth, the asset has been outperformed due to various factors like high volatility.

Worth noting is that Bitcoin is increasingly being compared to traditional investment products like gold; stocks remain the main competitors for the digital currency. Notably, stocks have historically attracted investors from different backgrounds, from institutions to retailers.

Notably, in previous years, financial experts were against institutions putting their money into Bitcoin. However, Bitcoin received a massive inflow of funds from institutional investors, driving the asset's returns to a significant level from early this year.

The returns in the selected stocks also reflect the varied environments the two asset classes operate in. The stocks are operated in highly regulated environments that offer investors confidence that their funds are protected. On the other hand, Bitcoin's regulatory scene remains unclear, with most jurisdictions still attempting to define the crypto regulations.

The situation has partly contributed to the stock's ROI outperforming Bitcoin this year. After embarking on a meteoric rise, Bitcoin's value plunged in the wake of a new regulatory crackdown that was mainly initiated by Chinese authorities who outlawed activities around the asset like mining. Since then, the asset has continued to struggle to break a new record as regulatory crackdowns intensify.

The stocks outperforming Bitcoin also highlights the recovery mode of the traditional markets. In 2020, the stock market experienced a turbulent moment at the onset of the coronavirus pandemic. However, the stock market has since recovered, with specific indices hitting record levels.

The recovery of certain stocks has been aided by the products they offer. For instance, Moderna stock significantly outperformed Bitcoin over the company's role in the production of vaccines to curb the pandemic. Notably, with the pandemic lockdowns being lifted due to the wide scale role of vaccines, companies in the space have benefitted.

Additionally, the returns by the stocks also reflect the changing consumer behavior inspired by the pandemic. For instance, the pandemic ushered in a shift to digital platforms, with companies like Google significantly benefitting. As a key player in the tech space, most people utilized the company's products, driving the stock prices up.

Furthermore, some of the stocks are from the financial world. Historically, the sector has played a central role in the recovery of the economy amid a crisis which has been the case amid the pandemic.

Interestingly, some of the stocks that outperformed Bitcoin in returns relied on the cryptocurrency to increase their share value. The increased institution uptake of Bitcoin saw companies like Microstrategy invest in the asset. Notably, such a move impacted the value of the company's stock and Bitcoin.

Although Bitcoin and stocks are gaining momentum among investors, other assets offer perfect room for diversification. Notably, with the price of gold struggling over the past year, Bitcoin has emerged as a potential store of value and, in the process, earning a spot in portfolios. With some stocks recording significant returns, holders of both asset classes are potentially to benefit.

The focus on cryptocurrency and blockchain technology has been growing in recent years as organizations explore how to leverage the industry’s full potential.…