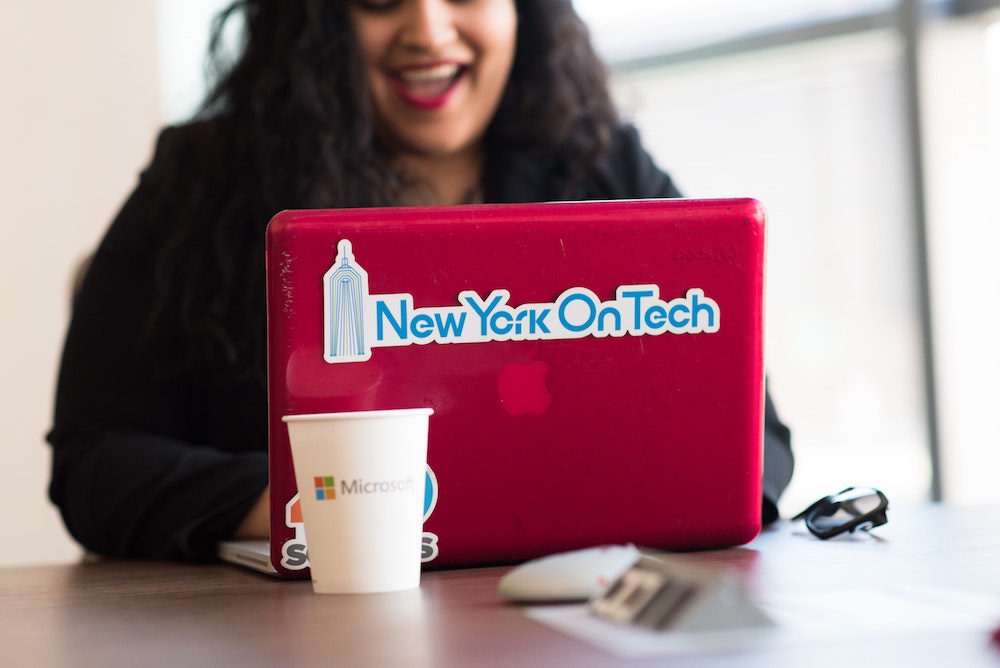 Since the advent of bitcoin by Satoshi in 2009, and the subsequent emergence of altcoins, cryptocurrencies have grown in importance. Cryptocurrencies like bitcoin are capable of eliminating corrupt practices in certain nations around the globe, being used by charity-based organizations to receive funds from global contributors, and even help musicians receive a fair share of their creativity. Despite the numerous benefits cryptocurrencies are bound to bring to individuals, institutions, and governments, the cryptosphere is still suffering from mass adoption.

Many entities and individuals who refuse to welcome cryptocurrencies are either ill-informed about the benefits that await them or hesitant as a result of fluctuations in prices. For many, the idea that a string of codes would store ‘money’ or used to send and receive digital currency is still a misery. The idea that bitcoin and other cryptocurrencies do not have “headquarters” and are not owned by individuals still baffles both techies and non-techies. The fact that the underlying cryptocurrency technology, the blockchain, is touted as immutable, yet exchanges and other cryptocurrency projects get hacked, the scary part of losing one’s private keys, and many other issues that are not talked about in the cryptosphere shy many potential crypto enthusiasts away.

For cryptocurrencies to see mass adoption, these issues have to be addressed. As much as people should be aware of the numerous benefits of cryptocurrencies, they should also be made to know the security concerns, the legal and regulatory issues, as well as the vulnerabilities that the blockchain technology is open to. This roadmap is undoubtedly rooted in education. The question then is; how?

Education: a roadmap to crypto adoption

Like any emerging technological innovation, there is a learning curve, and cryptocurrencies are no different. There’s no debate about the fact that cryptocurrency exchanges, crypto-based startups, and enthusiasts have done a lot educating people and businesses on crypto’s importance, sending and receiving cryptocurrencies and keeping one’s coins safe.

In countries like Australia, Ireland, and Malta, Universities are creating blockchain educational programs and academic courses to help educate the entire industry. Additionally, institutions such as ConsenSys, the University of Nicosia, Berkeley, Oxford, IBM, the Linux Foundation, and many others are designing learning materials to not just teach and get people to understand cryptocurrencies, but to also learn more about their underlying technology, the blockchain. But the industry is still young and more needs to be done.

The ordinary Joe has to be educated on how cryptocurrencies operate, how the blockchain keeps records of transactions, how sending and receiving wallets work. One does not need to understand how fiat money itself was created or where it was printed in order to use it, but in the cryptocurrency space, especially at a time where the ecosystem needs mass adoption to stand the storm, these simple things have to be explained. A good crypto education for the ordinary individual would not just help them understand digital currencies, but it would also help clear many misconceptions, including the idea that bitcoin is blockchain or that cryptocurrency is bitcoin and the rest aren’t.

Ordinary crypto enthusiasts are not the only entities to be educated on cryptocurrencies. Businesses and governments need to understand the importance of these digital currencies for their business operations. They also need to be educated on the security of crypto-based transactions, the risks involved in engaging in cryptocurrencies and how to protect their businesses, as well as the exposures that come with the entire industry.

Cryptocurrency exchanges need to be at the forefront of this crypto education. These exchanges control a chunk of the activities that happen in the cryptoshpere. The total volume of cryptocurrencies traded on exchanges stands around $3.3 Billion every 24 hours, with over 6994 trading pairs. Crypto exchanges need to go beyond the provision of a platform for buyers and sellers, into providing education on how users can keep their coins safe from hackers, how to send and receive cryptocurrencies without losing one’s private keys. In a broader sense, these exchanges need to act as responsible ‘financial institutions’ that protect their users and educate them on the risky market of cryptocurrency trading and how users can safely invest in the ecosystem.

Disruptive technologies are hard to learn, especially by the ordinary person. And are even hard to implement across the globe. Though the internet was introduced decades ago, about 49 percent of the world’s population still does not have access to it. Electricity has not equally reached some parts of the world even though it was created many years ago. That means it would take time to get the majority of the world's population to get used to cryptocurrencies and subsequently use them for their daily transactions. But as a technology that will change the way we see money, which is arguably the most important commodity in the world, crypto’s mass adoption is not far from today. 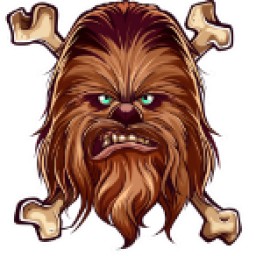 All things crypto with a chewie tweak here and there. Long term hodler in the early days, now about a year of trading experience but always learning.

Beaxy is a cryptocurrency exchange built in collaboration with OneMarketData. Beaxy is bringing legacy finance, speed, power, and sophistication to crypto for the first time.…

Niffler is thrilled to announce the launch our our newest feature “Bitcoin Lightning Network Payouts” that allows our community of traders the ability to cash out their “play dollar profits” for real Bitcoin.…

Q & A with ThoreCoin Founder Nik Strade. ThoreCoin offers a basket of multiple cryptocurrencies in which anyone can invest in buying ThoreCoin tokens, negating the need to buy each cryptocurrency separately.… 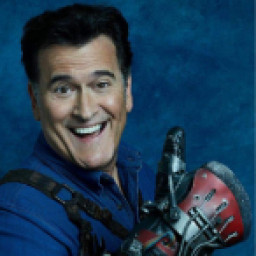