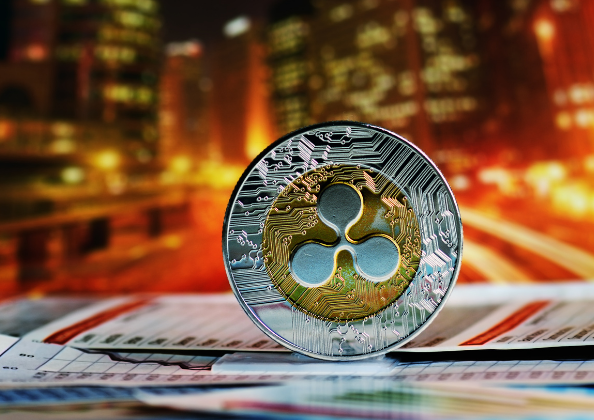 A Hope for Ripple?

After XRP's operator Ripple Labs got hit with a $1.3 billion lawsuit from US Securities and Exchange Commission, things seemed bleak for the digital token. However, changes over the SEC and a slow but steady recovery might signalize that the crypto still has the energy to recover.

According to Reuters, the recently-confirmed Biden Administration plans to replace openly confrontational Jay Clayton with Professor Gary Gensler, an MIT Blockchain specialist. Gensler's background is much more in favour of cryptocurrencies, with the Professor having said that blockchain and cryptocurrencies have “the potential (...) to be a catalyst for change is real” to Coindesk in 2019.

The newly-appointed Gensler is good news for XRP as he claimed in the past that XRP is a security rather than a threat. This might represent a drop in the lawsuit, but only time will tell if that is feasible at this stage.

On the other hand, XRP is showing signs of recovery on its own after the massive devaluation following the SEC lawsuit. While not close to the 0.5 level it was by December, the currency already reconquered the 0.3 resistance, and it seems to be slowly regaining traction. A confirmation of Gensler nomination and subsequent drop of the lawsuit could trigger an interesting response in the once third-largest cryptocurrency in the market.