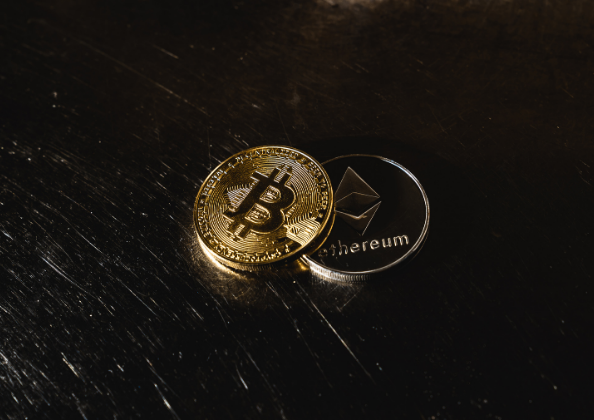 As we all know, Bitcoin is, at the moment, the undisputed king of the cryptocurrency world. However, the throne might be at risk. Even with the currency rekindling its fumes to a second round on its recent rally, a whitepaper released this week by Peltz International questions how long BTC dominance will last.

According to the paper, the digital gold status of BTC will remain unquestioned. Nevertheless, the dreams of Bitcoin maximalists of replacing the metal will keep on the ethereal realm. Even though the future of the coin is indeed to become a safe-haven asset, this won't mean Gold will be forgotten to history. Rather it will mark the start of a dual haven status.

On other news, a more pressing matter that might thwart Bitcoin's plans for the future is a more pulverized Crypto economy. The company states that starting in 2021, we will start to see BTC's dominance weakening. The comeback kid in this scenario is likely to be Ethereum. The future updates to its network in 2023 might be a kickoff to a more detached coin from its older sibling. Signing a fundamental departure to its current status of a mirror to BTC indexes.