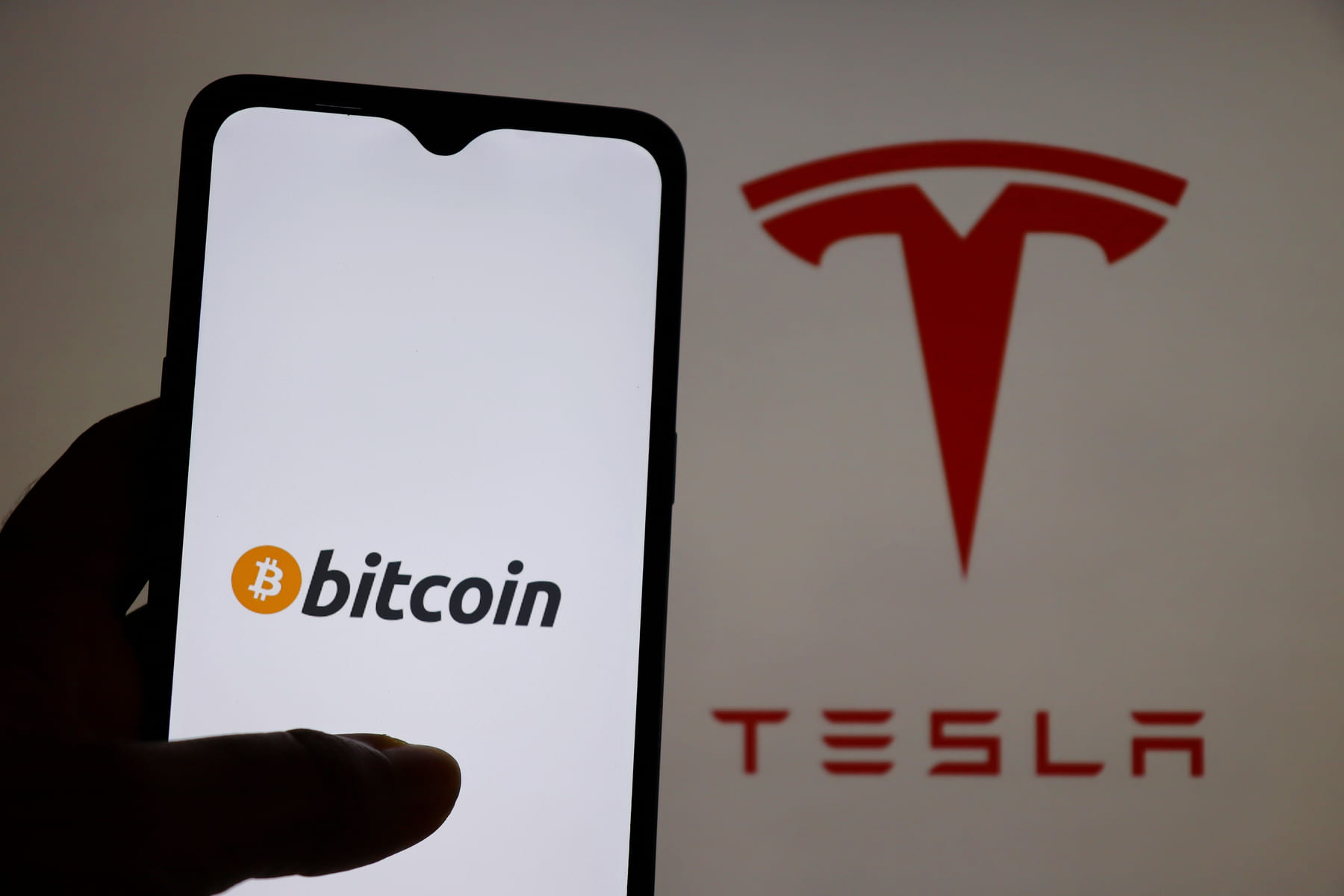 According to Elon Musk, Bitcoin was inevitable. The news that the mogul and Twitter troll personality was finally entering the world of cryptocurrencies in an official capacity made waves last year. Today, we are finally seeing the receipts of said adoption, with Tesla's first earnings report after purchasing $1.5 billion of Bitcoin.

At first, crypto enthusiasts were frustrated to learn that the company had liquidated 10% of the initial buying order. However, according to Musk, this was merely a ploy to prove BTC's liquidity. While the court is still out if the testimonial is mere damage control or an earnest proposal by the CEO, the company had disclosed that it will keep on investing in cryptos.

Even though Musk's moves on social media had a history of boosting assets, this was not the case this time. After recovering from the bellow-50k drop, Bitcoin had been steadily climbing back, now being traded just shy of $55,000.

As dogecoin continues to catch the attention of the cryptocurrency sector, more people are showing interest in the asset, intending to learn more about it.…

Tesla CEO "hustle" comment on Saturday Night Live plummets the meme-token a third of its value.…