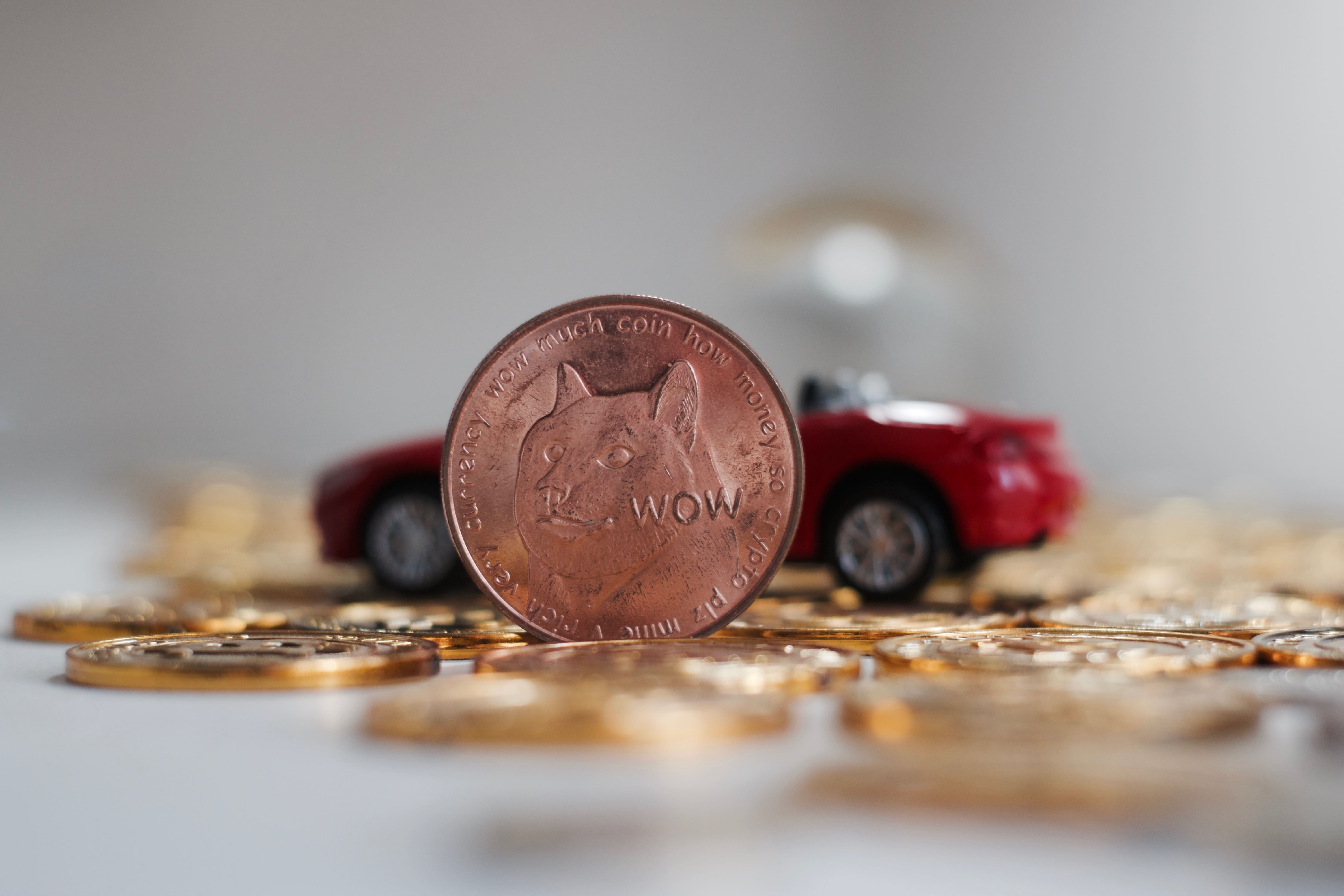 Since 2019, Dogecoin has been intrinsically attached to Elon Musk's internet persona. After being named the "chairman of Doge" on Twitter, Musk embraced the joke, by constantly tweeting about the meme cryptocurrency. He already mentioned his interest in putting a Dogecoin on the moon, about paying for SpaceX missions with the token, and many other jokes that, time and time again, helped push the cryptocurrency.

In 2021, Doge rallied over 10,000% of its Jan 1st price. With such a successful year, it is comprehensible how much hype gathered around the currency. With many traditional trading platforms opening their arms to DOGE/USD transactions all signs pointed to Dogecoin having an incredible second half of the year. With a teaser calling himself the "Dogefather", Musk's announced he was hosting the popular tv show Saturday Night Live on May 8th. Instead of the massive rally, the SNL appearance triggered a massive sell-off event.

During one of the sketches, Musk portrayed a cryptocurrency enthusiast, that tried to convince the audience of the usefulness of Dogecoin. The bit of the joke being that the host of a tv show not understanding cryptos and calling it a hustle, to Musk's character's frustration. Proving that the cryptocurrency world is unforgiving at times, a simple off-handed joke triggered a massive crash on DOGE, which lost over a third of the value it held before Musk's appearance on TV.

In a semblance course correction, Musk has doubled down on its hype for the crypto token. In an announcement, the CEO of SpaceX announced a new project funded exclusively by Dogecoin. If the strategy will overturn the bearish tendencies, only time will tell.