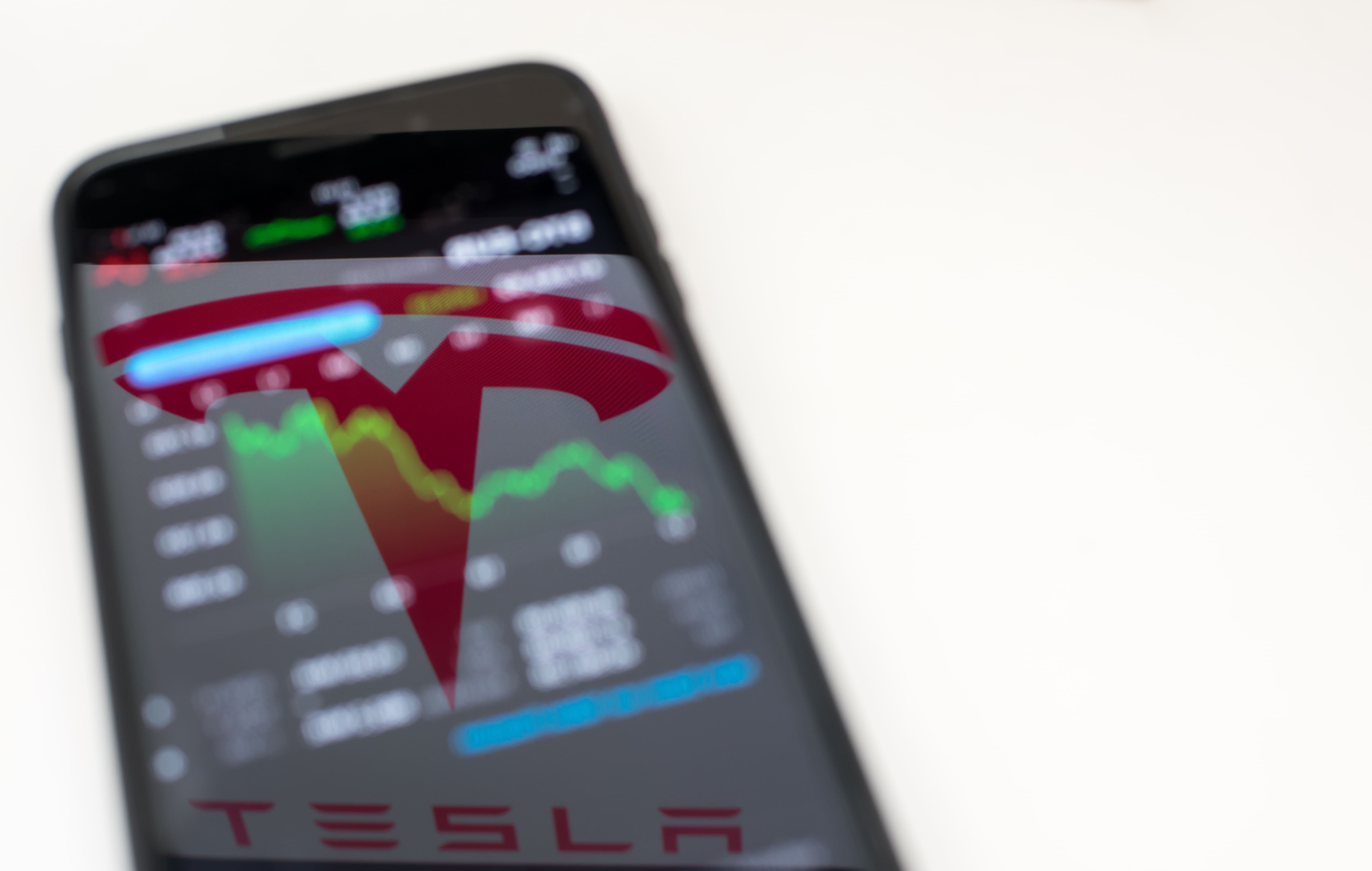 The Dogefather and internet celebrity Elon Musk made waves once again in the crypto community. Only this time, the headlines were not as beneficial towards the digital currency world. After making news that Tesla was the first car company on the planet to accept Bitcoin as one of its payment methods, the company reverted the decision on May 13th.

The shocking decision was made, according to Musk's Twitter, because of BTC's mining energy costs. At this moment, it is not sure what the decision means for Dogecoin, another of Musk's preferable cryptocurrencies that has considerably lower energy consumption costs.

Since much of Bitcoin's latest rally was in some sense connected to Elon Musk's role as an advocate of cryptos, the response in the markets was quick and intense. Over a couple of hours, BTC tumbled more than 10% of its value, finally dipping below the $50,000 psychological resistance. During the first hours of Thursday, Bitcoin was traded at $47k.

Even though the "Elon Musk Dip" cannot be ignored, many crypto analysts pointed out faults in his argument. Even though Bitcoin spends a hefty amount of energy to mine, those values pale in comparison to the US Dollar and Gold's energy costs. Others mentioned that the dip will be recovered, and Musk's influence might even harm the recent rally than benefited it.

No matter which side of the issue you are on, one thing is for certain: cryptocurrency's next days will be interesting to follow.