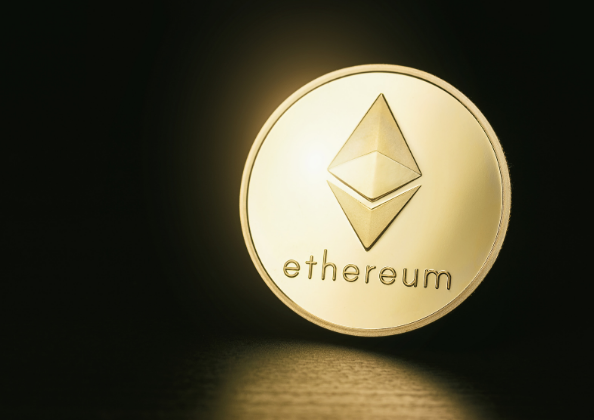 After playing second fiddle to Bitcoin's price and market share for years, Ethereum is planning swings to earn the confidence and profitability of the King of Crypto. But will it be enough to challenge the #1 spot?

After DeFi went all out on crypto investments in 2020, ETH has remained in the second spot in the crypto world. Not only DeFi, but the clash between gamers and miners due to the ATH prices it has reached and the profitability of its native token Ether had made the asset a part of the crypto buzz across social media.

The next step for ETH is its plans to take a bigger slice of the market by improving its infrastructure. The new update made by Ethereum's developers will erase one of the token's most prominent issues. Named EI 1559, the update will lock Ether as the only cryptocurrency to be given as a reward for miners - erasing a potentially dangerous loophole that paid miners with other cryptos. Not only that, the update will fix costs of transactions in the blockchain, by erasing some Ether from the network and potentially increasing prices for each ETH.

Do you think it will be enough to make Ethereum more present in crypto?

Bitcoin is not the only crypto making its mark, ETH & XRP have also stepped up to the challenge and have hit an all-time-high of their own.…

Bitcoin Bulls on the Run Again?

The remarkable rise of the cryptocurrency sector and the increasing adoption of digital assets continue to attract investors looking for ways to join the digital asset ecosystem.…