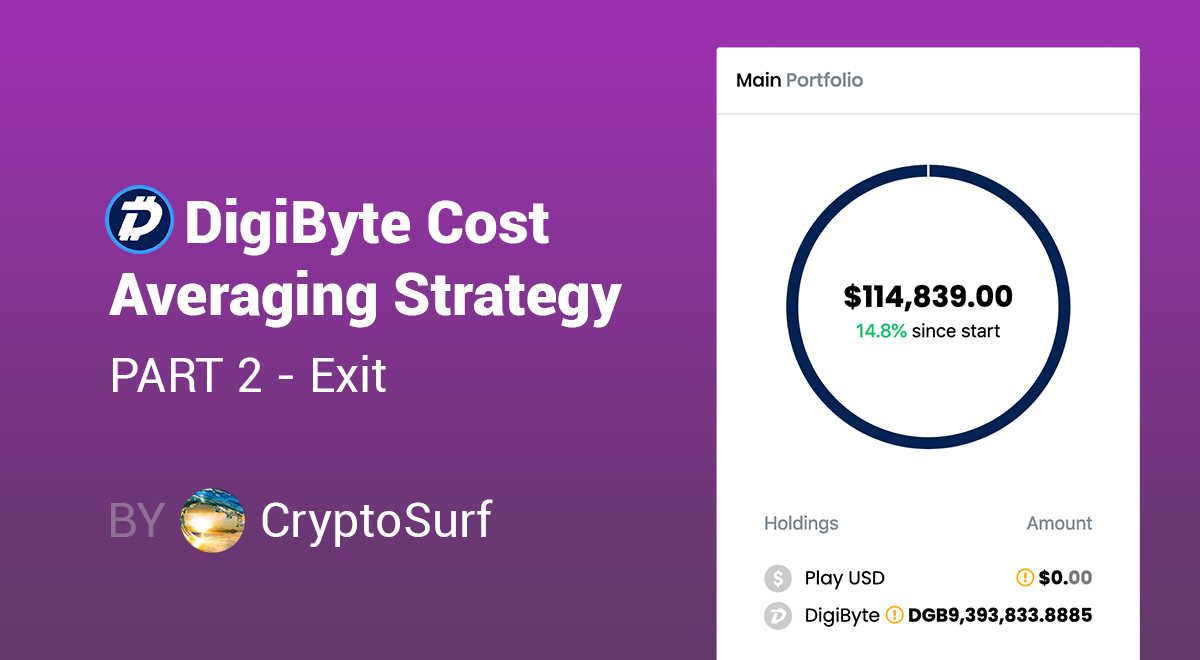 Even though I firmly believe that HODLing DigiByte for at least 2-4 years would probably end up making me much more money, I also think that, in general, there is nothing wrong with taking profits and that there is no point in investing and/or trading if you can’t even enjoy at least some of the profits in the short-term, even for long-term traders/investors like myself.

As you can see, I’ve decided not to factor in the average buy/sell price, so I count every Sell/Buy as separate trades, from the second Sell onwards.

What I like about this strategy is that it is completely passive. It is very common for long term traders/investors. With the first Sell, you basically get your money back and from then on you are playing with house money.

The re-buys during 25% dips are a good addition, since you basically end up with more free coins down the line.

Personally, I’m actually implementing the same strategy with my real portfolio. The only 2 differences are that I don’t own as many DigiBytes (wish I had 9M+ DGB!) and that I trade against BTC instead of USD, since my goal is also to earn more BTC. However, principles are exactly the same.

Another way to do this is to HODL until price reaches DigiByte’s previous ATM ($0.14) and then start the “Sell 50% on a Double” strategy from there, since most of the gains happen during the last portion of the bull market, where there is no resistance. It is obviously more of a long-term approach, but would also make you much more gains.

That being said, I gotta say, I really like the new Rewards feature on Niffler.co, and I could consider claiming some rewards every once in a while. So please bare with me if numbers won’t add up in the long run. The examples written above are just some possible scenarios, and I could end up with less Play Dollars then I should, if and when I decide to claim some rewards.

Looking forward to my first 2x! Happy trading to all! 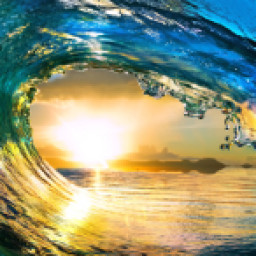 The Benefits of Using a Crypto Trading Simulator Before Investing

In this article, we will take a deep dive into the world of trading simulators and how they have been adopted within the emerging cryptocurrency asset class.…

Rebalancing is a strategy that consists in periodically buying or selling assets in a portfolio to maintain an original desired level of asset allocation.…

Cost Averaging might be one of the best strategies when it comes to position trading or investing and to try and outperform most short-term traders in the long run.…

Login to comment
Nahi Cool!DGB is a solid project. Been following for a while. 2x return is very good
15 Apr, 2019
1 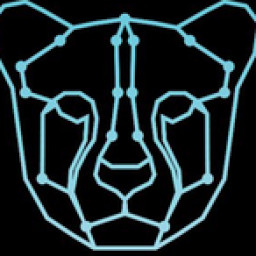 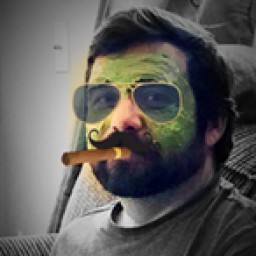 CryptoGambino Great read. Thanks for putting this together.
15 Apr, 2019
1