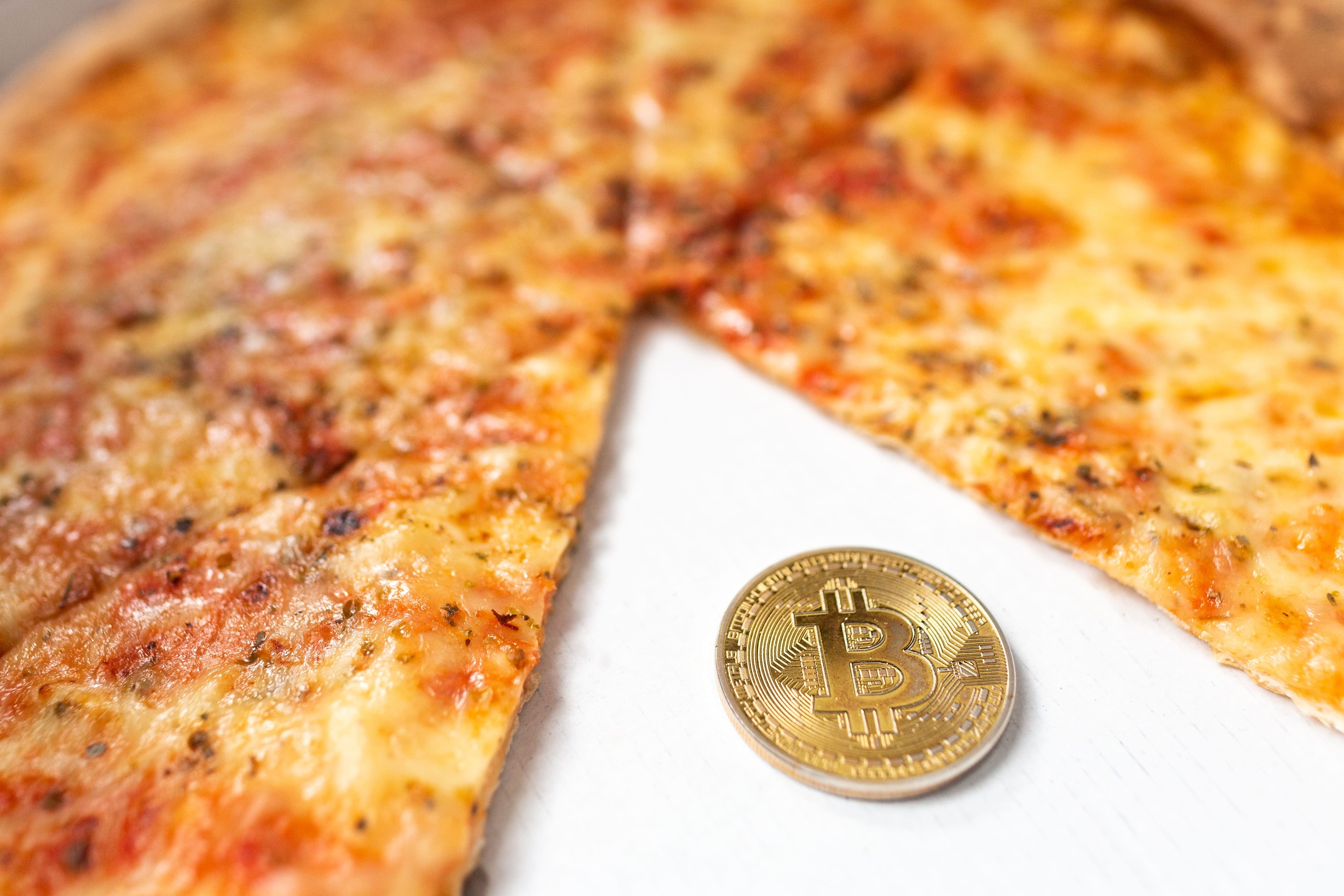 Most Expensive Pizza Order Ever Celebrates its 11th Anniversary

22nd of May of 2009 is an iconic day for Cryptocurrencies. On that date, Laszlo Hanyecz made the first recorded Bitcoin-USD transaction in history. For an incredible price tag of 10,000 BTC, the man got a couple of large Papa John's pies in Jacksonville, Florida.

Nowadays, it seems highly unlikely that anybody would trade over $400 million in Bitcoin for any amount of pizza in the world. But eleven years ago, the transaction was still beneficial for cryptocurrency's first delivery guy, as 10k in BTC were roughly 40 USD, and two pizzas at the time were priced at 25 US dollars.

While the price of BTC tumbles during what can easily become the worst month of May for cryptos in history, traders in the American state of Florida can at least have a laugh and savour some slices during this year's BTC Pizza day. The very same Papa John's had announced that will give 10,000 free slices in the same city to celebrate the occasion. While the promotion is available only in a single city this year, we hope as similar to what happened with BTC as a whole, Papa John's BTC Pizza Giveaway can become more popular over the years. Here's to free pizza acceptance!

Investing in cryptocurrencies is a new trend in the financial markets that is rising in popularity, with Bitcoin occupying the center stage.…

For years, the issue of large bitcoin holders and their influence in the crypto market has been a major concern over their potential to sway general market direction.…

According to data acquired by cryptocurrency trading simulator Crypto Parrot, DOGE was the third most traded cryptocurrency on the largest digital asset exchange Binance with a volume of $116 billion in May.…

Over 40% of those engaged in Bitcoin community are millennials

Millennials are driving more interest in bitcoin, with the digital asset increasingly holding the potential to disrupt traditional finance systems.…