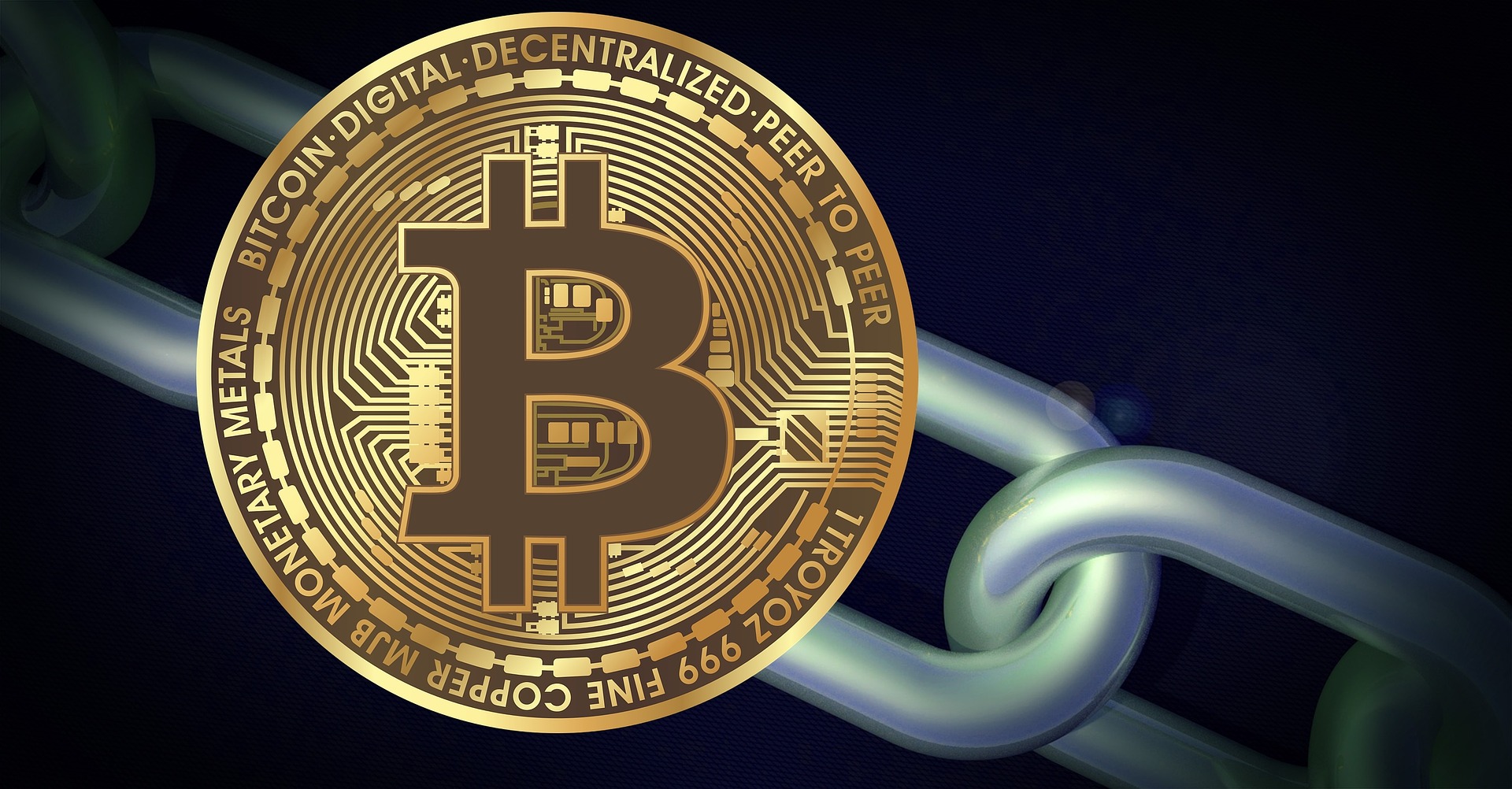 Twitter and Bitcoin: A match made in crypto heaven?

In a recent keynote speech at the virtual Oslo Freedom Forum 2020, the CEO of one of the world's biggest social media platforms once again made it clear that not only Bitcoin was the future, but it is a fundamental part of the next iteration of the Internet.

For traders that enjoy dabbling on Twitter, the connection between the microblogging social media and the king of crypto might be clear to understand. However, if you are new to this arena, Jack Dorsey, CEO of Twitter, is one of the strongest defenders of Blockchain technology and the flagship cryptocurrency around Silicon Valley.

Dorsey's speech comes in the aftermath of a security violation of his platform when many high-profile users - including musicians, politicians and more - had their accounts used to promote a Bitcoin scam. Ironically, according to Dorsey, if Twitter had a BTC-inspired blockchain system, such unauthorized access would be rendered impossible.

What do you think? Do you believe making Twitter a blockchain-inspired platform is the future of social media? Are you hopeful that more high-profile tech moguls will join the Cryptocurrency revolution in the coming years?

Will the Perfect Bitcoin Storm Last?

Bitcoin's charge towards record highs has made 2021 an exciting one thus far! Is this year the year of the BTC Bull?…

As the cryptocurrency sector continues to mature, the number of Bitcoin ATMs has been increasing significantly. The spike in ATMs is parallel to the asset's surge in value. …

Amazon to Brave the Crypto Jungle?

Adoption for bitcoin continues with yet another big player joining the pack. Amazon's grip on the digital landscape now spills into the currency realm! Watch this space.…