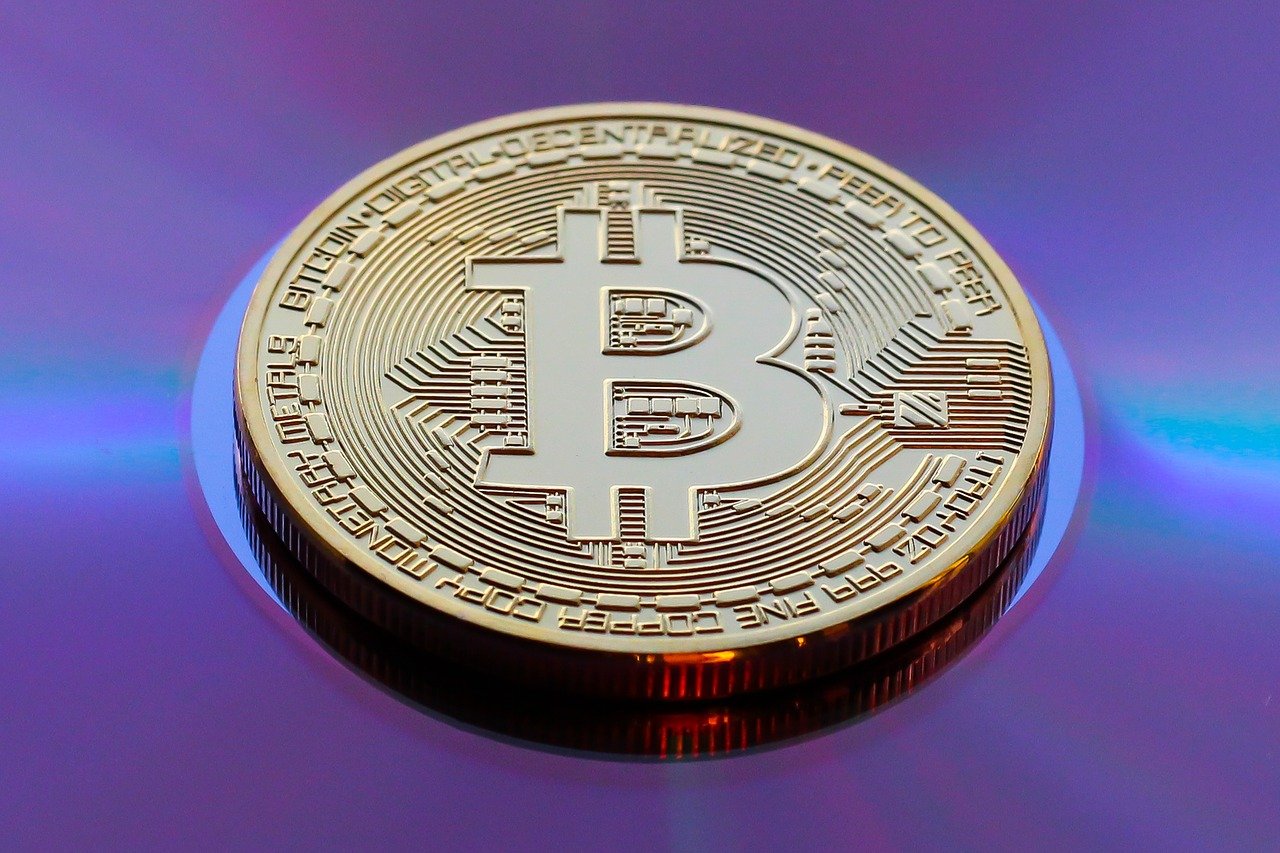 Will the Perfect Bitcoin Storm Last?

Anyone with minimal knowledge of Bitcoin knows the gist by now: every other day, the coin breaks another record. What months ago was a distant dream of repeating 2017's bull run has quickly and surely been surpassed, as the old 20k ATH would now be considered laughable against the daily records breaching 50k heights.

The hype is not in short stock for the King of Crypto, with analysts predicting Bitcoin breaching 100k by the end of the year. Some even go above and beyond that, claiming the coin has the potential to reach $1 million per coin by the end of the decade.

Ironically enough, overhyping Bitcoin's potential might be the reason for its downfall. As multiple sources point out, there might be a "Covid bubble", creating a perfect environment to pump BTC higher than ever. Once life returns to a semblance of normality, with economies and investments recovering, we might see the coin falter to meet its traders' expectancies for the future.

Wanna go all-in on Bitcoin, do it here.