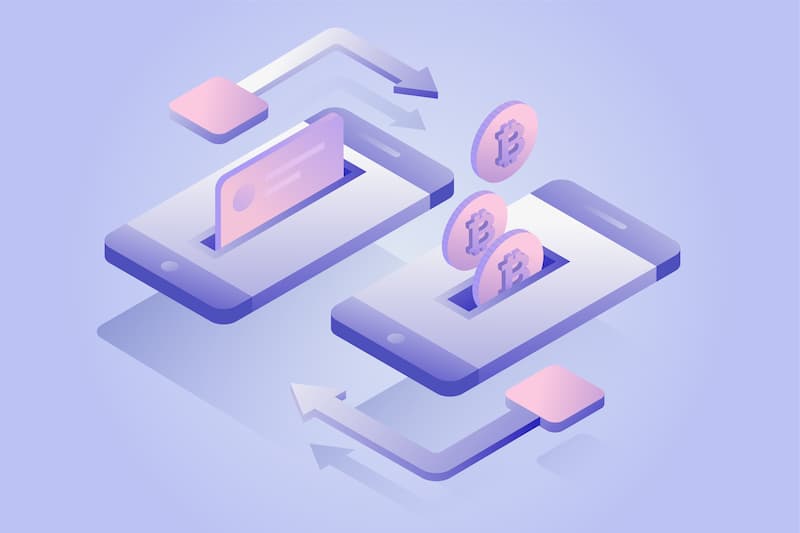 Bitcoin's impressive price surge has spilled over 2021 as the asset hit another all-time high while increasing activity on the network. The rise is also reflected in the transaction fees.

Data presented by cryptocurrency trading simulator Crypto Parrot indicates that Bitcoin's fees per transaction has grown at least 20 fold between February 2020 and February 2021 on a 30-day average. In February last year, the fee was at $0.6, while on February 8, 2021, the fee was at $12.46, representing a growth of 1,976.66%.

Additionally, we have overviewed the total hash rate of the Bitcoin network on a 30-day average. Our findings reveal that the hash rate has grown from 109.7 million TH/s as of February 2020 to 151.7 million TH/s, representing a growth of 38.28% over the last 12 months.

The hash rate is the processing power of the Bitcoin network or the speed at which miners are able to perform proof-of-work calculations per second. Typically, the higher the hash rate, the more miners are participating in the network. As a result, more blocks are being mined reflecting the asset’s increasing price.

The rise in Bitcoin's fees per transaction reflects the increasing activity on the network. Since Q4 2020, Bitcoin has surged to new heights, hitting an all-time high of $47,000 on February 10.

The surge in the asset's value resulted in most people buying Bitcoin in a bid not to miss out on the rally. When prices surge, more potential investors show interest in buying Bitcoin, since the fear of missing out (FOMO) usually sets in. In this case, the Bitcoin blockchain often gets congested as miners compete to process the transactions leading to a skyrocketing of fees.

Normally, a high hash rate reflects a healthy Bitcoin mining environment, which usually occurs during a price rally. It also means that a growing number of miners are deploying the most efficient mining hardware to compete with each other to process increasing transactions.

A drop in the hash rate results in a rise in the transaction backlog. During the current rally, it is clear that the metric has been surging steadily. A drop in hash rate also leads to a general price-driven pickup in activity. The mining power dedicated to approving transactions and mining blocks has gone down amid the price rally.

Over the years, such large consumption of power by Bitcoin mining has resulted in criticism terming the asset not environmentally friendly. However, more Bitcoin mining companies are now shifting to renewable energy sources like solar.