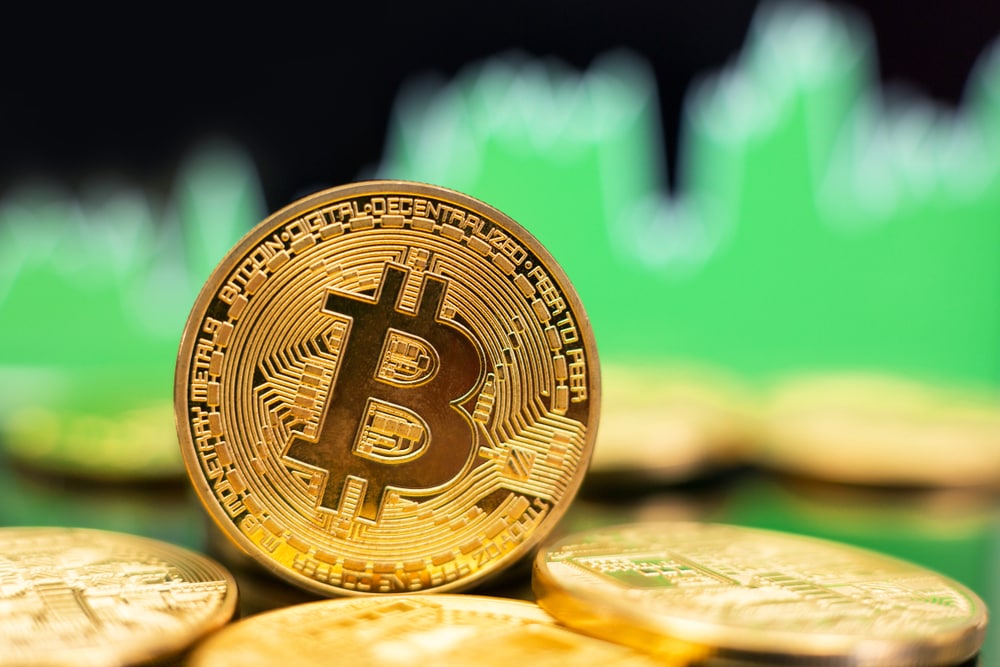 The cryptocurrency market led by Bitcoin has grown exponentially over the last year. The growth has now elevated Bitcoin to compete with traditional class assets based on metrics like average trading volume.

The average daily trading volume is between December 1 and December 31, 2020, when Bitcoin embarked on a major bull run. As of December 31st, the asset was trading at around $29,000 which was a new all-time high price back then. Currently, Bitcoin’s trading volume is potentially higher after the asset surpassed the $30,000 mark and traded at a new all-time high of over $34,400 on its birthday (January 3, 2021).

Is Bitcoin in a bubble?

Although Bitcoin and the highlighted stocks represented a different class asset, the digital currency’s high trading volume is impressive. It correlates with a period Bitcoin attained a new all-time mainly due to adoption by institutional investors. It is clear that the institutions have had a material impact on the valuation of Bitcoin trading volume and liquidity.

Historically, Bitcoin’s large trading volumes have been a key indicator of imminent price volatility. A surge in trading volume is generally considered a precursor to a big price move. This is evident considering that after the overviewed period, Bitcoin continued to surge in value hitting new levels despite the bubble debate.

Several cryptocurrency experts are, however, torn on whether to consider the current price surge as a Bubble or not. Europac chairman  Peter Schiff believes most Bitcoin buyers are not aware it is a bubble, something that will have a consequential outcome in the end.

“The only valid reason to buy Bitcoin is thinking the bubble will get much bigger before it bursts. Most Bitcoin buyers don't know it's a bubble so they will never sell. But since most who do will be unable to tell when it's popped, they're also unlikely to get out with a profit,” said Schiff.

“Bitcoin might just be humanity’s greatest invention because it allows changes without historical precedent, and allows humanity a great leap forward as a result. With a "potential" change of this magnitude, you owe it to yourself to really understand it.”

Furthermore, due to the high trading volume of Bitcoin as opposed to the stocks, investors might have been influenced by an appetite for short term gains. In the cryptocurrency world, the fear of missing out (or FOMO) is known to influence more people to stock up digital assets. They might therefore be looking for easy to make quick money.

While Bitcoin’s trading volume has taken off, the average daily trading volume of the highlighted stocks was still in a recovery mode following the impact of the coronavirus pandemic. At the onset of the health crisis, the stock market collapsed but interestingly, the covered stocks from the technology sector remained resilient. The stocks’ parent products helped people navigate the pandemic and led the recovery of the stock market. The $37.68 billion trading volume is at the period the economy received a major boost with the approval of a coronavirus vaccine.

Generally, Bitcoin’s tremendous trading volume indicates that the asset is competing against established companies like Apple and Alphabet. As a result, most crypto advocates consider Bitcoin as a haven and it can remain stable during a stock market meltdown. 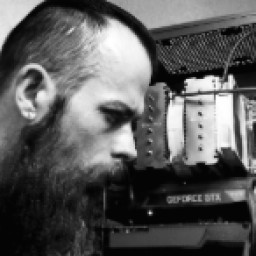