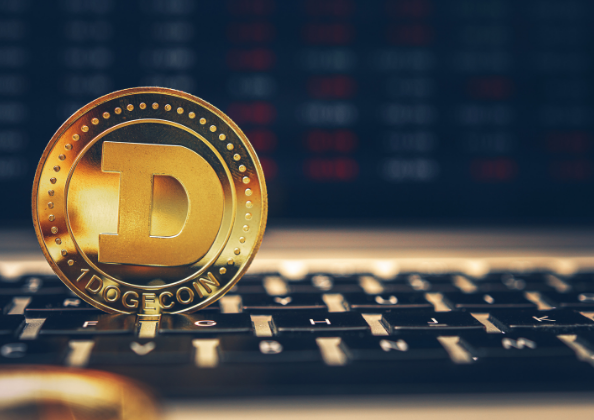 Considered by many a mere joke, Dogecoin has managed to use this reputation for its favor. Time and time again, DOGE has eluded all naysayers and has been gathering power after many influencers and celebrities rally behind the unusual coin.

The phenomenon isn't new. Last year, a viral TikTok encouraged newbies to invest in the currency and push it upwards, by the sheer volume of acquisition. Even though the idea did not gather enough power to make a dent on charts, the concept of a "meme rally" would be similar to what stock traders are witnessing currently, with the latest GameStop rally powered by Reddit. Its cryptocurrency side is already bullish on the token, pushing it to .0333 levels - something considered impossible mere months ago.

DOGE lives not only to be a joke token. Recently, some of the richest and most notorious traders had shown renewed interest in the currency. In a series of Tweets, Elon Musk - the newest addition to the Crypto scene - jokingly compared the coin with BTC, capturing the attention of unsuspected users on the platform. Another unusual enthusiast is a legendary rockstar, Gene Simmons. Kiss' bassist recently went on the same social platform to point out that he's bullish on both DOGE and XRP.

While not directly related, a secondary effect of the latest attention given to Dogecoin was responsible for its latest price action. Do you think that will be enough to trigger a full-fledged rally, or the coin will keep its status of a meme asset?

Give me a Piece of DOGE