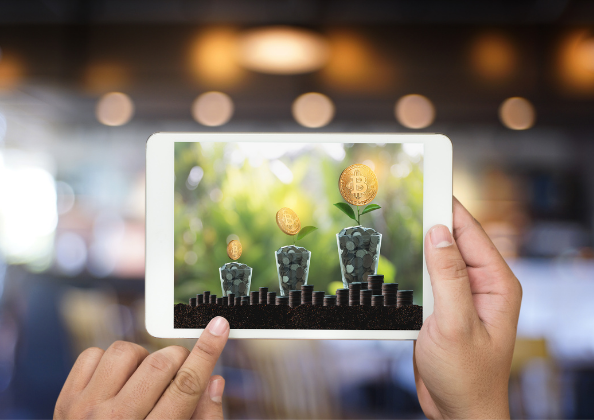 Elon Musk Doubles Down on Bitcoin

The crypto world has a new billionaire enthusiast. After years of avoiding the topic, it seems that Elon Musk has joined the crypto world. On Friday, the CEO of SpaceX created a BTC pump by simply changing his Twitter bio to simply "#Bitcoin" and posting shortly afterward that "it was inevitable".

The so-called "Elon Pump" completely reversed the story on BTC, which was trading downwards until that moment. After Musk's public endorsement, the King of Crypto rallied more than 14% in less than an hour and has kept the $32,000 level stable ever since.

His support of cryptocurrencies did not stop with a single tweet. In an audio conversation streamed through the Clubhouse platform, Tesla's CEO made a series of positive remarks about cryptos. Claiming he was "late to the party" but now is a Bitcoin supporter, Musk pointed out that BTC might be "on the verge of getting broad acceptance by conventional finance."

Cryptos acceptance by traditional markets would be a massive boost towards popularization, and with the World's richest person backing it, it seems that Bitcoin has some bright days ahead of itself.