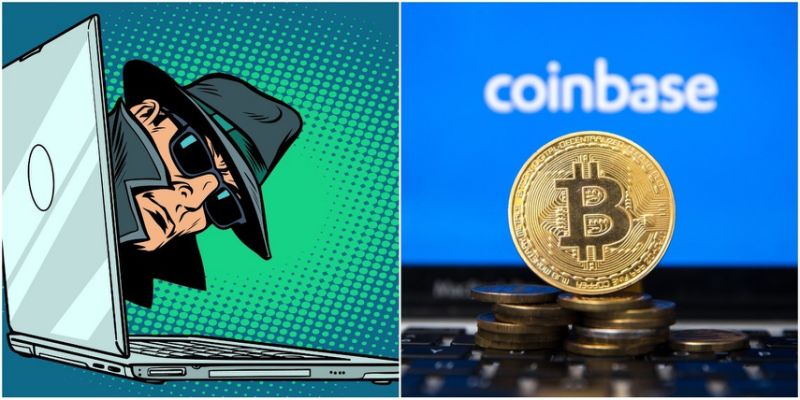 IRS Goes All Out against Bitcoin Investors

According to a story published by NY post regarding IRS's intention to charge Bitcoin gains. It appears, that more than 10 000 crypto traders could expect the official letters from the agency and could be charged up to 37 percent taxes.

Bitcoin gains by taxing than 20% capital gains tax. Traders will also have to bear the brunt of the tax authorities as they pay regular income tax on gains.

The US lawmakers do not have a unanimous view of digital currencies. Some hail it as a future of finance, and some oppose it while many others are sitting on the fence. The Commodity Futures Trading Commission (CFTC) is regulating derivatives trading in the US in cryptocurrencies.

It is permitting futures contracts in this sector. On the other hand, the Securities and Exchange Commission (SEC) actively distances itself from cryptocurrencies while ensuring that they don’t permit Bitcoin proposals to go live owing to the volatility of the industry.

At a time when the status of Bitcoin or any other cryptocurrency isn’t clear, the IRS wants to ensure that it gets the taxes emerging from BTC transactions. Recently, the agency sent over 10,000 letters to Bitcoin traders in the US, based on data obtained by the cryptocurrency exchange Coinbase.

What does the action mean?

According to accounting firm EisnerAmper partner Timothy Speiss, the investors who bought and held on to virtual currencies for more than a year will pay 20% capital gains tax. Others, who are termed “traders” will pay regular income tax, which could go as high as 37%. Traders are people who do not hold their reserves for at least a year and engage in constant buying and selling of stocks. Speiss warned traders to be careful.

The IRS isn’t just concerned about traders not paying taxes for the previous year. They want to look at tax returns from 2013 to 2017. IRS sent three different types of letters, ranging from mild to harsh. The harshest of these were sent out to traders, according to Speiss. Taxpayers should better go back to their tax returns from 2013 and amend them with the crypto holdings instead of fighting it off with the agency. Some users, especially those who bought the coin nearing its all-time highs, may even have to report capital losses to the authorities.

Those who still don’t make any amends will have to pay penalties and interests of up to 25%, which will easily negate a substantial share of an investors’ Bitcoin gains. For traders, especially those who use Coinbase, it would be worthwhile to take a serious look at their transaction history.

BTC Whales and Bulls on the move

After what some traders might consider a lackluster week, Bitcoin has made the headlines,.…

Are we edging closer to mass adoption?

Crypto growth across Africa paving the way to new regulations.…

Amid crisis, Cryptocurrency is beating Gold as 2020 top asset…

Can BTC become the digital Gold?

For decades we have seen currencies battle in the hope that they pip Gold of its kingpin status. Can BTC be they force to be reckoned with?…