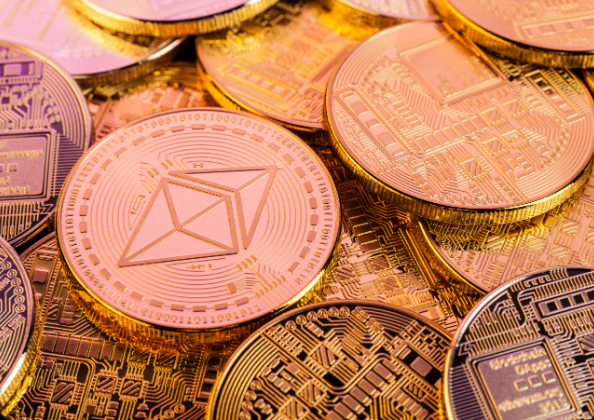 It was reported that Bitcoin has a bit of a resurgence in its latest rally. By crushing the $64k level, the king of crypto has claimed yet another level and a freshly made all-time high for its 2021 collection. However, not only Bitcoin has made news with its incredible performance: Other cryptos such as ETH and XRP are also breaking records and showing signs that the altcoins will not be left behind by the success of BTC.

With the NFT craze raging across the internet, Ethereum was bound to a boost in its importance and value. It is no surprise then to see the 2nd-biggest cryptocurrency breath new air with a $2.4k ATH on this Wednesday, showing more than 200% gains on its price since the beginning of the year.

On the other side of the altcoin arena, XRP, which many crypto enthusiasts considered dead in the water after a probe from the SEC resulting in a million-dollar lawsuit. However, the token from Ripple Labs. has been ruled out of accusations, and the currency is getting steam once again, with hopes of climbing back the 3rd place in the cryptocurrency world.

As dogecoin continues to catch the attention of the cryptocurrency sector, more people are showing interest in the asset, intending to learn more about it.…

Tesla CEO "hustle" comment on Saturday Night Live plummets the meme-token a third of its value.…