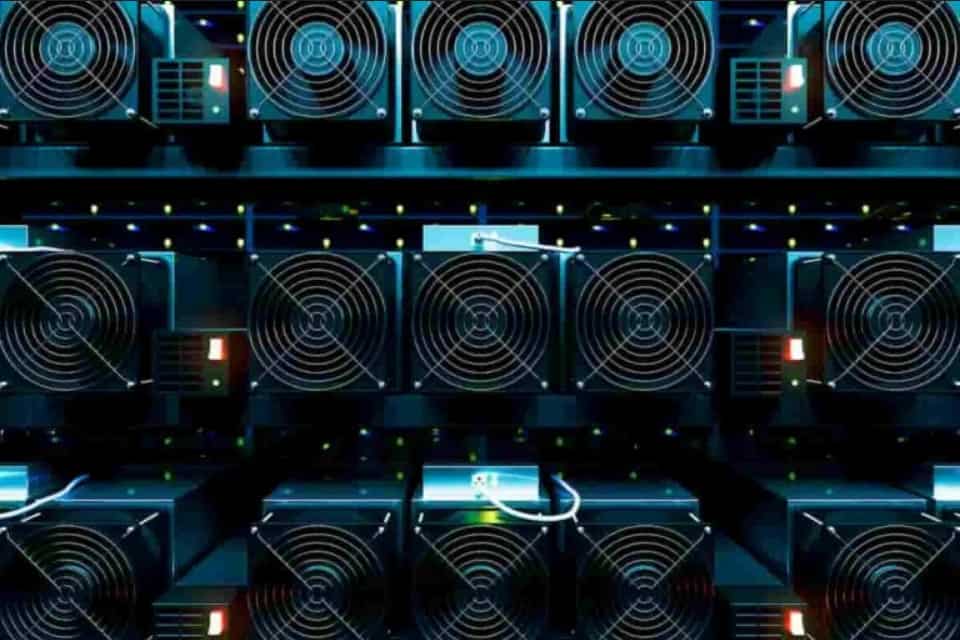 Despite increased regulatory crackdown and volatility, Bitcoin miners are finding their way back to profitability. Data indicates that as Bitcoin builds momentum, the mining revenue has increased, although the profit is still dwarfed by figures recorded early this year.

Data acquired by cryptocurrency trading simulator Crypto Parrot indicates that the Bitcoin mining revenue surged 179.4% over the last 30 days. On June 27, miners earned $13.06 million, while on July 26, the figure was $36.49 million. Cumulatively, the revenue for the 30 days stood at $841 million.

Elsewhere, the revenue for the last 30 days represents a drop of 51.47% compared to the $1.7 billion earnings between March 27 and April 26. During this period, Bitcoin was still on a bull run powered by investments from institutions. Furthermore, as of December 2017, miners earned $1.2 billion. Data on Bitcoin mining revenue is provided by Blockchain.com.

The Bitcoin mining revenue surge for the past 30 days comes when the cryptocurrency is still experiencing episodes of high volatility. Towards the end of June, the mining revenue remained low, correlating with Bitcoin's price that was slightly trading at around $30,000. Elsewhere, the revenue has surged amid Bitcoin's resurgence in recent days with eyes on the $40,000 mark. Over the same period, Bitcoin's price has gained by 13%.

Historically, when the price of Bitcoin plunges, interest in the asset also declines; hence miners have fewer transactions to confirm. For instance, the surge in the revenue between March and April correlated with the cryptocurrency's sustained bull run as more people attempted to get involved, mainly driven by the fear of missing out. During this period, Bitcoin attained an all-time high price of almost $65,000 in mid-April.

Furthermore, the increasing mining revenue occurred in an environment of significant change in the sector. With Chinese authorities increasingly cracking down on the activity, the country's dominance in mining began to fade. The crackdown in China saw authorities term Bitcoin as a threat to financial stability.

Consequently, authorities in regions dominated by mining like Inner Mongolia proposed new strict regulations to govern the exercise. However, other jurisdictions like North America and several Asian countries have increased mining investment. Notably, some of the miners from China have been relocating to friendly jurisdictions. Additionally, the mining revenue increased amid an interesting dynamic where most of the hash power went offline, resulting in high costs due to logistics.

The future of Bitcoin mining

Based on the recent Bitcoin price movement, the mining revenue is encouraging, considering that the sector has also experienced a general decline in profitability over recent years. However, with the regulatory crackdown on mining and the carbon footprint concerns, the industry risks losing this year's gains.

However, there is hope for the sector, considering that most operators are now focusing on using renewable energy to mine Bitcoin. This is backed by the Bitcoin Mining Council. Under the council's inaugural report, about 56% of Bitcoin mining relies on renewable energy.