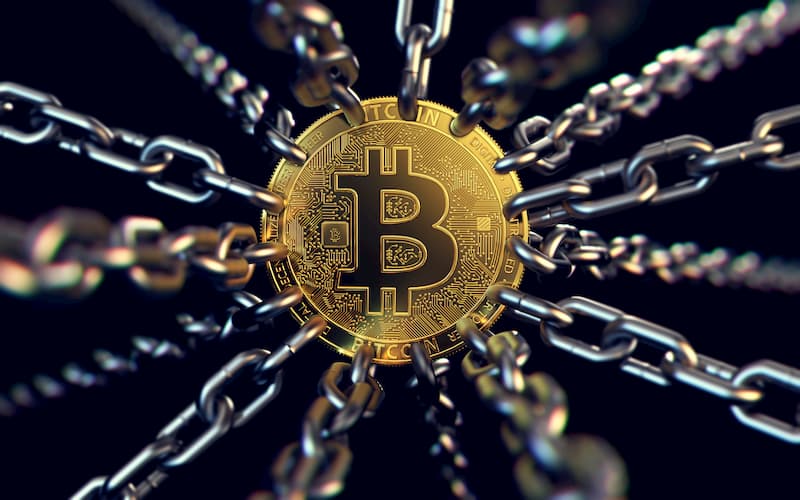 Growing cases of Bitcoin being used to facilitate ransomware payment indicate that the cryptocurrency is gaining popularity among cybercriminals. Consequently, the value of Bitcoin payments to top hacker groups has now hit millions of dollars.

Data acquired by cryptocurrency trading simulator Crypto Parrot indicates that the amount of Bitcoin paid to major hacker groups has a value of $60.87 million or 5,491,37 BTC. The Netwalker ransomware accounts for the highest payments at $27.95 million, followed by REvil at $11.32 million, while Ryuk ranks third with $4.67 payments in Bitcoin.

Netwalker accounts for almost half of the payments at 46.24%, followed by REvil at 18.73%, while Ryuk accounts for the third-highest share at 7.73%. Qlocker has the least share at 0.79%. The data on ransomware based is provided by Rasomwhe.re.

Why Bitcoin is increasingly preferred for ransomware payments

Notably, hackers prefer Bitcoin payments mainly because of the cryptocurrency's anonymous nature. For instance, converting money to Bitcoin, sending, and receiving it doesn't require the use of a legal name or address. Criminals prefer Bitcoin because it is not easy to track beneficiaries of the asset.

Bitcoin is also a powerful tool for hackers as it enables money laundering and the ability to shift currency from one state to another. Bitcoin and other cryptocurrencies also make it possible to extort huge ransoms from large companies and even government entities.

However, besides Bitcoin, Monero is an increasingly popular option for hackers. Monero is considered more of a privacy token and allows cybercriminals greater freedom from some of the tracking tools and mechanisms that Bitcoin lacks. Notably, Bitcoin remains the go-to crypto because, with privacy coins, the cash-out options are more limited. This nature minimizes the hacker's ability to mobilize their money.

Notably, in jurisdictions such as the United States, it is legal to pay the ransom. To some extent, it is even tax-deductible with the money coming from a company's cyber insurer. There are calls to ban ransoms in the US to cut off the cash supply for criminals.

Concerns over the rise in ransomware

In general, ransomware attacks are on the rise and have emerged to be a subject of discussion even between world leaders following some high profile attacks like the Colonial Pipeline, meat processor JBS, and the recent attack against enterprise software management firm Kaseya where REvil ransomware was used. Cryptocurrencies have certainly made ransomware more accessible and contributed to the rise.

Interestingly, research by Cybercrime Magazine shows that businesses will likely fall victim to a ransomware attack every 11 seconds in 2021.

The increase in ransomware comes even as awareness of cybersecurity issues is on the rise. Notably, amid the rising cases of ransomware, some companies are caught unaware of the logistics, and some businesses have emerged to aid in paying the ransom in Bitcoin.