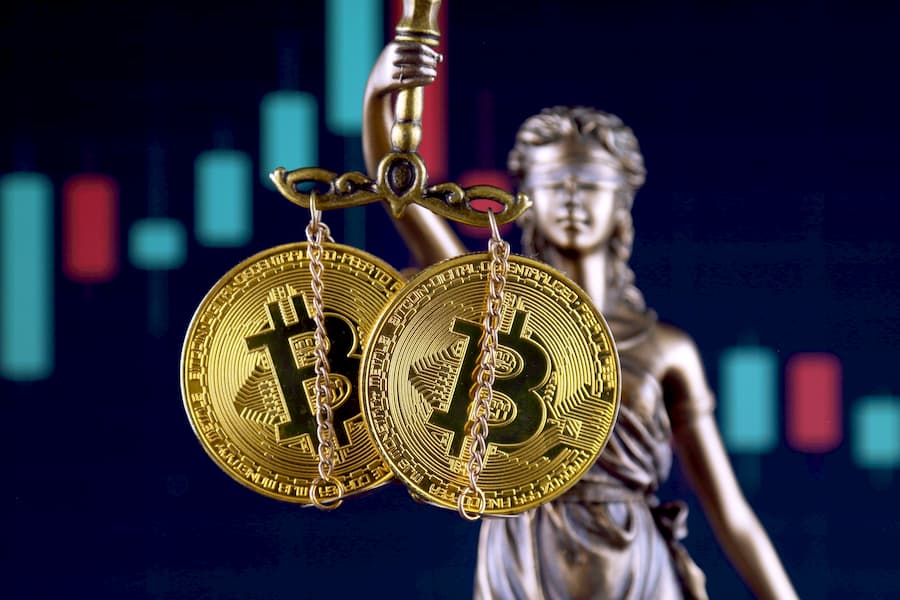 The cryptocurrency industry recently received a significant confidence boost after El Salvador became the first country in the world to declare Bitcoin a legal tender. Therefore, the focus is now on the next countries to follow suit with the crypto community placing bets.

Data acquired by cryptocurrency trading simulator Crypto Parrot indicates that the crypto community believes Paraguay is the next country to declare Bitcoin a legal tender, according to an ongoing CoinMarketCap survey. The country had received 81,433 votes as of July 20, 2021.

Venezuela emerged second with 58,656 crypto enthusiasts betting on the country. Anguilla ranks third with 34,376 votes, while the United States is seventh with 7,823 votes. The top ten countries received 234,057 votes in total, with South American and Caribbean nations dominating the list with a share of 50%.

Why countries are considering declaring Bitcoin a legal tender

Based on the votes, South American countries stand a big chance of declaring Bitcoin a legal tender. If legalization becomes a reality, the move will be a key step towards pushing cryptocurrencies to the mainstream in the global financial ecosystem.

The confidence exhibited by voters in most Latin American countries follows the move by a section of lawmakers expressing their interest in Bitcoin. The lawmakers have been motivated by El Salvador’s decision.

Most of the countries on the list have undergone a combination of inflation, hyperinflation cycles, and deflation. Furthermore, these countries have a large percentage of their population unbanked, and legalizing Bitcoin makes sense. For instance, the Venezuelan economy has been on a freefall, and the country is courting cryptocurrencies as a solution.

Elsewhere, the countries are ready to push aside concerns regarding the lack of a global regulatory framework on Bitcoin. With plans to adopt Bitcoin, leading financial bodies like the International Monetary Fund have issued a warning regarding the move. Worth mentioning is that each country is different with its own set of circumstances fuelling the need to legalize Bitcoin. For instance, El Salvador opted for Bitcoin as a means of removing boundaries to remittances from abroad.

The case for CBDCs

Furthermore, the U.S. is among developed countries that are likely to launch their own digital currencies as an alternative to legalizing Bitcoin. Currently, the countries are mulling over the idea of rolling out a CBDC with China in the advanced stage.

Despite the risks, such as volatility, the countries likely to adopt Bitcoin consider the asset more attractive, especially during phases of economic turbulence, unlike CBDCs that are tied to equally volatile fiat currencies. Interestingly, most of the global fiat currency has continued to be devalued due to overprinting.

In general, due to the decentralized nature of Bitcoin, it is near impossible to stop the broader adoption for the masses. The cryptocurrency's value proposition in the long term makes the asset appealing.

Despite the prospects of some countries adopting Bitcoin, the cryptocurrency price has not reacted positively. Bitcoin has remained volatile in recent months.

Although the cryptocurrency has plunged, proponents believe that the adoption will likely impact the price in the long run. The recent price drop is partly due to regulatory crackdown in China and concerns regarding the mining carbon footprint.