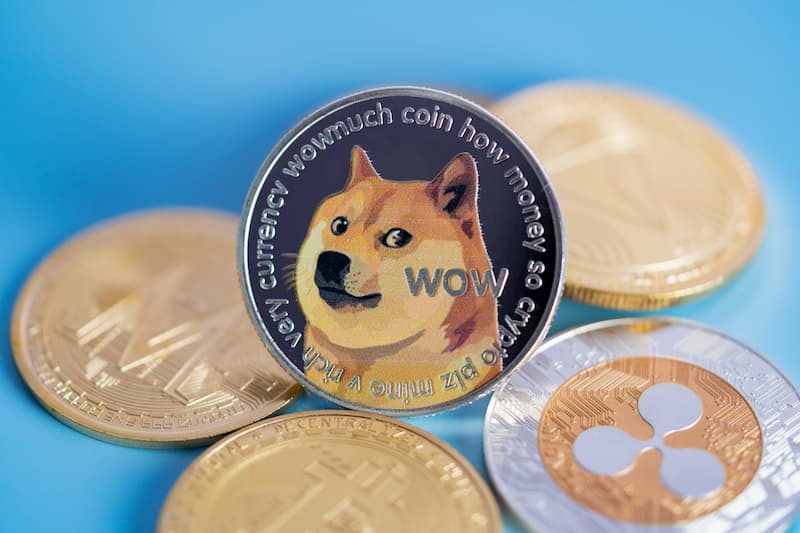 As dogecoin continues to catch the attention of the cryptocurrency sector, more people are showing interest in the asset, intending to learn more about it. The interest has emerged when the meme-inspired cryptocurrency has hit record price levels recently.

Data acquired by cryptocurrency trading simulator Crypto Parrot indicates that the global interest in dogecoin had surged by 3,233% between January and May 9, 2021, when it peaked with a popularity score of 100. During the same period, doge’s price has spiked by a whopping 12,650%.

Elsewhere, during the same period, the United States recorded the highest interest with a peak score of 100, followed by Turkey at 86. Canada ranks third with a popularity score of 76. The findings are based on the Google Trends platform, which analyzes the popularity of top search queries in Google Search across various regions and languages. A value of 100 is the peak popularity for the term, while 50 means the term is half popular.

The Google Trends interest in dogecoin reflects the extraordinary price milestones achieved by the asset over the last five months. The meme-coin has experienced fundamental price movements that culminated in an all-time high of $0.73. Despite experiencing several price corrections, the price and interest are a significant milestone for the crypto.

Besides the price movement, the Google search interest in dogecoin was also sparked by celebrities and billionaires, including Mark Cuban and rapper Snoop Dogg. Notably, Tesla’s CEO Elon Musk has been the central player in the tremendous price movement, with regular tweets backing the asset, directly impacting its price.

At the same time, interest in dogecoin peaked on May 9, reflecting Elon Musk's debut as the host of Saturday Night Live. Before the show, Musk had declared himself as the Dogefather, and the asset witnessed a massive inflow of capital from investors who were projecting a surge in price. Most people did not want to miss out on the dogecoin buzz stemming from Musk's SNL appearance. During the show, Musk also had a sketch on dogecoin driving interest in the asset. Interestingly, dogecoin's popularity around the show did not have the desired impact on the price.

In general, Dogecoin's momentum began building after investors were eager to find out the next big hit after the excitement around GameStop and other stocks faltered. GameStop stock surged after members of the famous WallStreetBets subreddit rallied the price to new levels. Dogecoin has, therefore, emerged as an emblem of meme investing, a trend that has helped drive up the stocks of GameStop. These stocks have flipped the traditional concept of value on its head.

Why doge is attractive to most people

Dogecoin has emerged as a significant stepping stone into the cryptocurrency sector. It was created in 2013 by software engineers Billy Markus and Jackson Palmer who decided to create a payment system as a joke based on the Doge meme, which features a Japanese Shiba Inu dog surrounded by grammatically incorrect phrases in a kind of inner monologue.

The asset quickly developed its own online community, reaching a market capitalization of over $65 billion as of May 12, 2021.Compared to other digital assets, dogecoin is considered fun and accessible, earning the phrase 'people's crypto.'

Although dogecoin is rising in popularity and value, there is still some skepticism about the asset. Unlike most coins, dogecoin has no declared purpose. Many of the asset's critics believe that the asset rise might falter in the future.