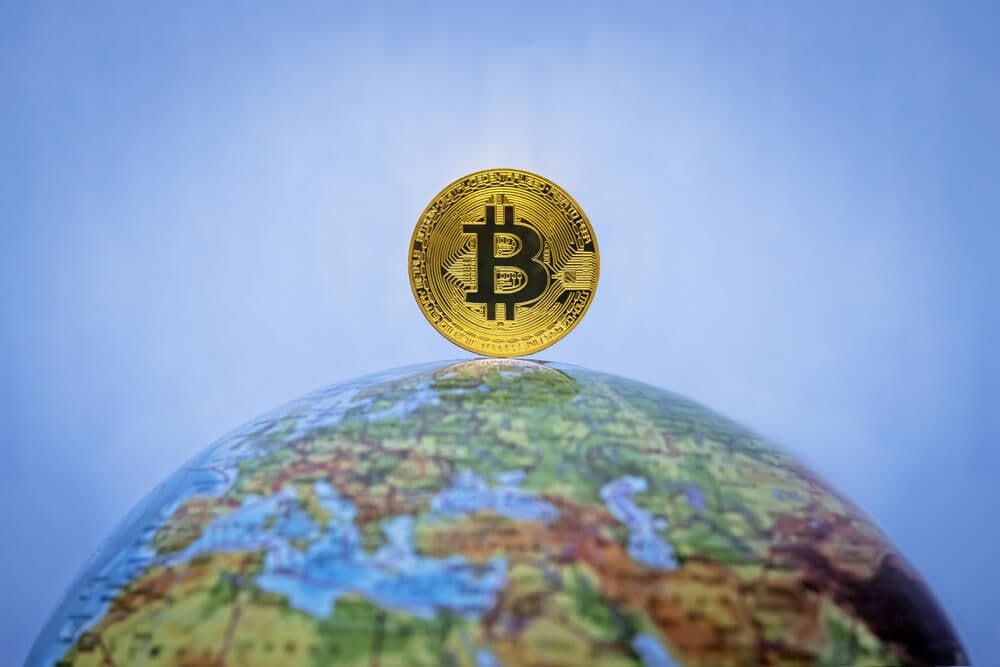 Over 40% of those engaged in Bitcoin community are millennials

Millennials are driving more interest in bitcoin, with the digital asset increasingly holding the potential to disrupt traditional finance systems. The interest by this age group is demonstrated by the community engagement rate that remains significantly high.

According to data acquired by cryptocurrency trading simulator Crypto Parrot, millennials aged between 25-35 years lead in a bitcoin community engagement rate at 41.51% as of June 1, 2021, while 20.16% of those engaged in bitcoin are between 35-44 years old to account for the second-highest group. Unsurprisingly, those aged 65 years and above are the least involved in bitcoin at 4.45%.

Additionally, the male gender is the most engaged in bitcoin at 85.77%, while females stand at 14.23%. The data on community engagement is provided by crypto data platform Coin.dance and Google Analytics.

Why millennials are more engaged in bitcoin

The younger generation's overall bitcoin community engagement points to the asset's role in the financial status of this age group. Over the years, bitcoin has emerged as an investment tool for diversifying portfolios with high returns. The interest in bitcoin also reflects a possible loss of interest in traditional investment avenues like gold and government bonds.

The engagement rate around bitcoin also mirrors the digital space that has been a significant part of millennials' lives. During this era, the financial system has shifted to digital products from banking to payments. Therefore, bitcoin being the pioneer digital currency, naturally suits millennial conversations.

Furthermore, the millennials are leading bitcoin community engagement over the potential presented by the asset. Although bitcoin is highly volatile as the rest of the crypto market, digital currency is a potential retirement plan for millennials. Moreover, having lived through the financial crisis, bitcoin offers the possibility of better returns in the future, unlike investment in real estate and stocks.

Notably, millennials are still far from retirement. The volatility concerns are likely to go away as the sector matures due to a possible entry of more institutional investors. In general, bitcoin's portability, security, and global nature are increasingly appealing to millennials who have excess money to invest. Thus, the asset holds the potential of contributing to generational wealth.

Are millennials the future of bitcoin?

The community engagement in bitcoin by millennials points to a possibility that this age group will play a vital role in the asset's mass adoption. The group is more engaged while seeking financial maturity and autonomous investments.

Worth mentioning is that as new generations are regularly ushered in the financial world, the tendency towards cryptocurrencies will grow further. Furthermore, millennial children are witnessing their parents adopt and talk about bitcoin, a significant factor in sustaining bitcoin adoption.

However, regulation will likely impact the rate of bitcoin adoption among millennials in the future. In recent weeks, several governments led by China have announced a crackdown on cryptocurrencies over concerns of causing financial instability. The decision has resulted in a correction within the crypto market.