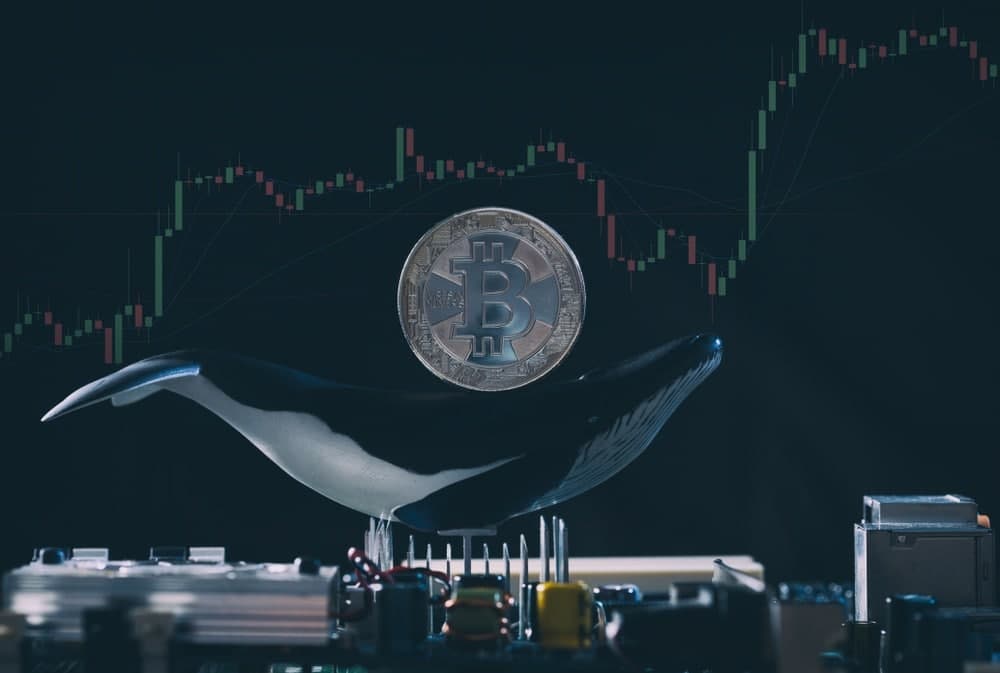 As the Bitcoin market continues to mature and gain more liquidity, a few addresses are holding large amounts of the asset. The activities of these wallets have significantly varied in the last 30 days when Bitcoin price made major strides.

Data presented by cryptocurrency trading simulator Crypto Parrot indicates that 36% of the top 100 richest Bitcoin addresses recorded an inflow of 354,381 BTC worth $12.77 billion between December 11,2020 and January 11, 2021. The figure is at least 17 times more compared to the amount of Bitcoin sold by other addresses in the top 100 category.

The highlighted rich Bitcoin addresses activity occurred during a period the asset attained an all-time high of above $41,000 on January 8th after shrugging off earlier price volatility. By the time of writing, the digital asset was trading at $36k levels.

Before hitting the new all-time high, Bitcoin continued with its major price surge that began in November. Typically, addresses with large Bitcoin amounts are not necessarily interested in buying Bitcoin into rallies like retail investors. Ultimately large Bitcoin addresses seek to drive the market and shake out retail investors in panic and capitalize on opportunities to buy relatively cheaply.

Worth noting is that it is almost impossible to separate institutional investors from individual investors by looking at the Bitcoin addresses. However, the buying trend by the 36 addresses indicates investors with large capital are increasingly amassing more Bitcoin. With Bitcoin prices rising, the adoption has increased especially from institutions.

Several factors led to the rich addresses buying more Bitcoin in the last 30 days. The price rally as well as a positive market sentiment for cryptocurrencies are potentially the main drivers. Some cryptocurrency analysts believe the buying was at a period the price of Bitcoin was continuing to break through barriers of resistance. This prompted investors with high capital to take advantage early.

Typically, when a few Bitcoin addresses decide to sell large amounts, they can easily push the price down, which makes the market susceptible to rapid swings. Such a typical response of the Bitcoin price to the selling pressure from the few large holders would be a swift pullback. However, despite Bitcoin recording a price drop, it has immediately recovered from the minor correction.

While more whales are adding to their assets, it seems fewer whales are looking to sell-off. The 56 wallets did not move their Bitcoin. Bitcoin’s price was increasing due to high demand, and there was relatively little bitcoin available to buy. Furthermore, the lack of movement in these wallets indicates they might belong to investors who are betting on further price growth in the future.

In general, the few rich Bitcoin addresses can be problematic in the end due to the concentration of wealth especially when it sits unmoved in an account and lowers liquidity increasing price volatility. Volatility is further elevated if the whale moves a large amount of Bitcoin in a single transaction.