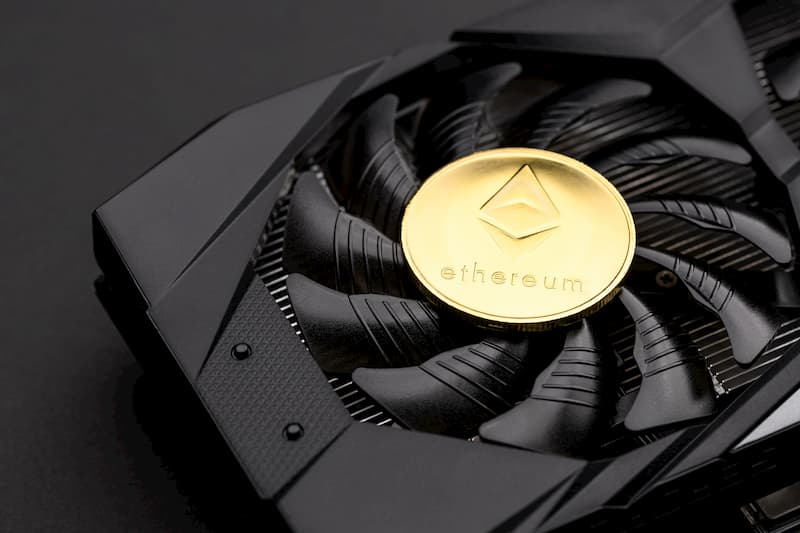 Ethereum has grown in popularity in recent months, benefitting from the general cryptocurrency market rally with the network recording increased activity. Miners on the network are also gaining significant rewards.

Data acquired by cryptocurrency trading simulator Crypto Parrot indicates that the top five Ethereum mining pools cumulatively earned 77,450 ETH in rewards or $192.69 million over the last seven days between July 27 and August 2. Over the same period, the miners using the pools mined a total of 29,021 blocks.

Role of Ethereum price and upgrades on mining rewards

Several factors have contributed to Ethereum's mining pool’s significant rewards over the last seven days. The rewards have been influenced by Ethereum's price and ongoing network upgrades. Over the seven days, Ethereum has gained by over 11%, trading at $2,488 by the time of writing.

The extended Ethereum rally follows anticipation of the London hard fork, slated to go live on August 5. ETH mining rewards consist of transaction fees and block subsidy payouts to miners. The mining rewards are currently picking after the fees plunged to a six-month low in June amid the general cryptocurrency market correction.

Ethereum has been gaining popularity in recent weeks, with the cryptocurrency's network witnessing massive utilization in different sectors like DeFi and NFT. The popularity of the crypto saw Ethereum surpass Bitcoin in total daily active addresses for the first time. This indicates that the demand for Ethereum is on the rise, with mining pools playing a key role in meeting the demand.

Notably, the nature of the Ethermine pool contributes to the high rewards earned by the pool. Typically, the pool charges a flat 1%. It doesn't charge miners the transaction fees upon payment. Instead, Ethermine mines the transactions on their blocks in return lowering the block efficiency and overall rewards. The model is mainly suitable for small-scale miners.

The future of ETH mining rewards amid upgrades

Furthermore, the mining rewards are potentially a reflection of the upgrades on the Ethereum network. Notably, the inclusion of the EIP-1559 upgrade known as "London hard fork" possibly has an impact on the rewards.

EIP-1559 is an Ethereum improvement proposal that seeks to burn the ETH transaction fees rather than give them to miners. By lowering the amount of Ethereum in circulation, the demand for Ethereum is likely to go in return increasing the value of the block rewards.

Elsewhere, the looming shift towards the Proof-of-Stake under ETH 2.0 upgrade, however, will potentially eliminate Ethereum mining since staking will take over. Therefore, mining pools will likely experience reduced rewards once the upgrade takes effect.

Once the shift to ETH 2.0 occurs, there will be no block subsidies and transaction fees. Instead, revenue from transaction fees will be awarded to users who contribute to network security by staking their coin holdings.