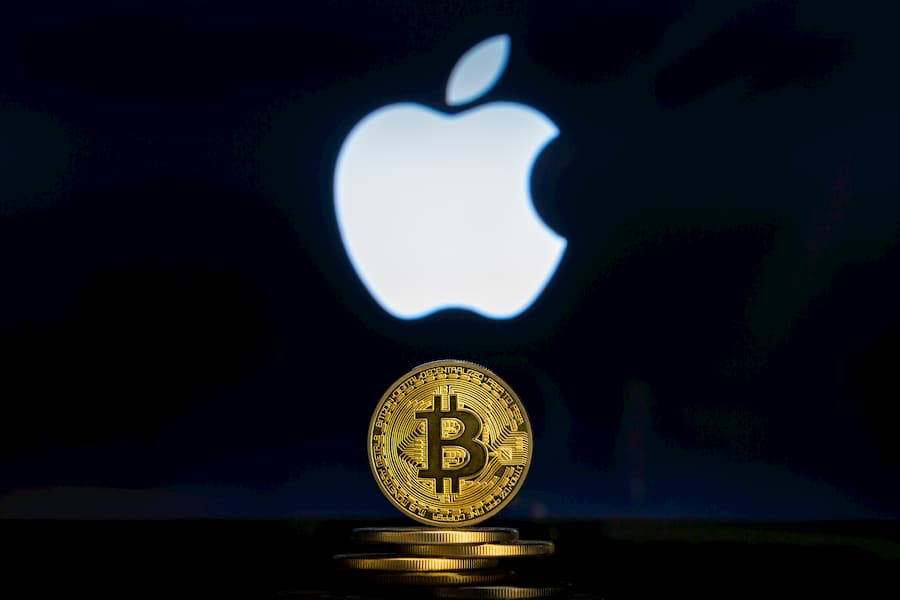 Bitcoin's ongoing bull run continues to propel the asset to new levels in return breaking records set by traditional finance sector players. While other mainstream finance assets have taken at least two decades to attain the $1 trillion valuations, bitcoin stands out after hitting the milestone much faster.

Bitcoin attained the elusive $1 trillion valuations in 2021 after the asset embarked on a rally breaking several price levels. The surge in bitcoin is mainly inspired by growing interest from traditional sector players like PayPal,  Mastercard, and Tesla that are either supporting crypto transactions or have made significant investments in bitcoin. The market cap has also grown as bitcoin increasingly becomes a formidable candidate as a store of wealth.

The number one ranked digital asset attained the valuation despite suffering several short time sell-offs but has managed to trade consistently above the $50,000 while experiencing low volatility. Simultaneously, the milestone comes despite the frequent prediction of the asset experiencing a correction anytime soon. However, bitcoin has soared to trade above $63,000 on April 13, 2021, a new all-time high.

Worth noting is that bitcoin's $1 trillion market value differs from the traditional assets considering that the conventional finance players took at least two decades to hit the milestone. The traditional players offer tangible products whose demand contributes to the rally. At the same time, the bitcoin market cap surge is mainly driven by speculation, but institutional investors are changing the tide.

Based on bitcoin's recent market cap rate growth, the asset will potentially surpass the highlighted traditional assets' value at some point in the future. Although the technology stocks have soared from last year, none has been able to outperform bitcoin.

If bitcoin sustains the growth coupled with increased institutional adoption that will lower volatility, the market cap might surpass some mainstream assets. The achievement is possible considering the bitcoin market cap has exceeded other formidable players like Tesla.