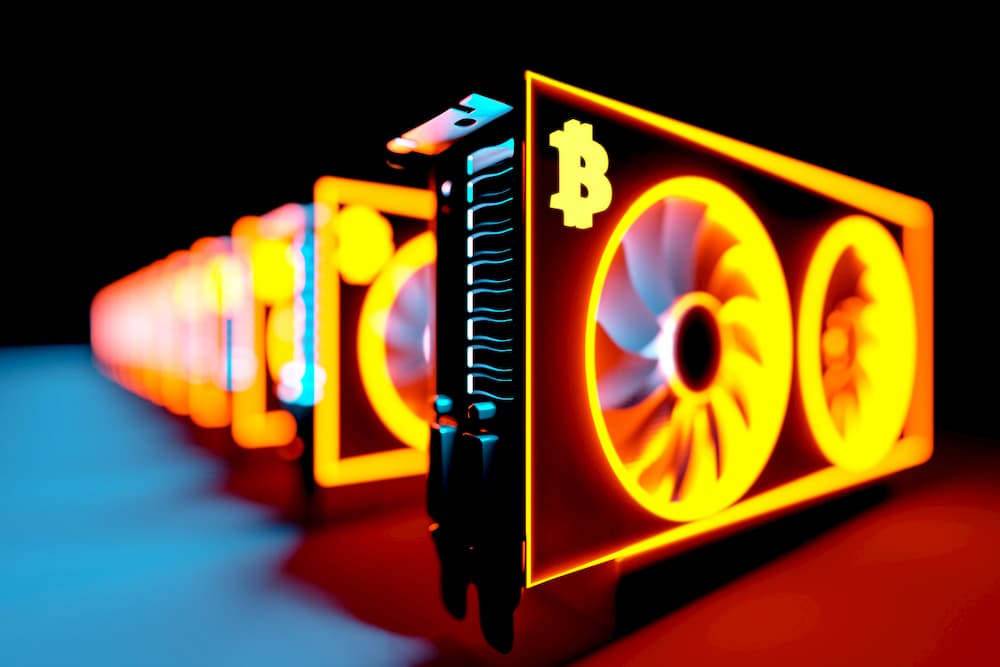 The sustained bitcoin rally and the exceptional surge in the asset value have seen miners benefit, raking in record amounts of revenue. The significance of the current mining returns is highlighted when compared to the last bitcoin rally in 2017.

Data acquired by cryptocurrency trading simulator Crypto Parrot indicates that bitcoin miners' revenue stood at an average of $57 million daily over the last 30 days between March 27 and April 26. The highest amount was recorded on April 15 at $81,172 in the wake of the asset attaining a record price level. The least daily revenue was on April 17 at $45,028.

Perennially, bitcoin mining revenue depends on the asset's price, which has surged by about 90% in 2021. The last 30 days saw bitcoin hit a record price of almost $65,000 on April 14, and consequently, miners earned the highest revenue amid the all-time high price.

With bitcoin surging, the network usually experiences congestion as investors attempt to cash in on the asset's rally. Therefore, many transactions are initiated, awaiting confirmation by miners.

The mining revenue is encouraging, considering that the sector has witnessed a decline in profitability, especially in months leading to the bull run. A majority of the revenue was amassed by companies carrying out large-scale mining. The growth of institutional miners, especially in regions with cheap electricity like China, has led to the wiping out of small-scale miners who have continually recorded a drop in profitability.

Most mining firms have increased orders for equipment to expand the hash rate in the recent past to meet the demand. Worth noting is that miners who had already set their system before this year's rally have benefitted the most.

At the same time, other miners are also motivated to bring more machines online, pushing the network's difficulty to new levels while taking advantage of the surge in mining revenues.

On the flipside, amid surging revenues for miners, bitcoin continues to be the center of attention from environmentalists questioning the asset's sustainability. Mining is known to consume more electricity, destabilizing the environment. However, mining equipment manufacturers focus on machines that consume less energy, while bitcoin backers believe in the future, there will be a more proactive shift towards renewable sources of energy.