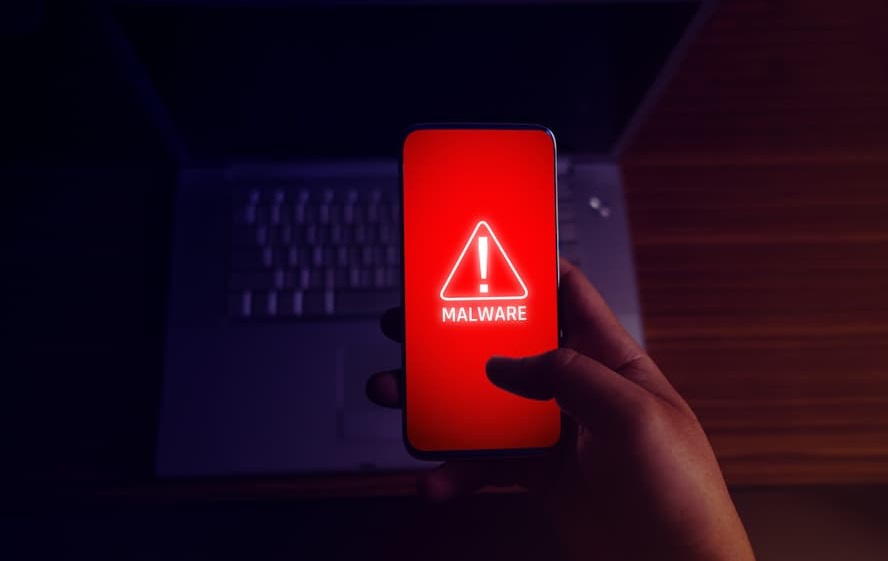 Every fifth corporate network faced a cryptomining malware attack in 2020

Corporate networks have always been under constant threat of malware as hackers devise new methods to get into the systems of targeted parties. However, attackers are now increasingly taking advantage of emerging malware like cryptomining to target corporates.

Data acquired by cryptocurrency trading simulator Crypto Parrot indicates that cryptomining malware accounted for the second-largest corporate network attacks at 21% between January 1, 2020, and December 31. Botnet took the pole position during the same period at 28%. Ransomware accounted for the least form of attack at 5%.

The high share of cryptomining malware correlated with a year the cryptocurrency sector surged in value. In 2020, digital assets remained resilient amid the economic meltdown occasioned by the coronavirus pandemic. The value of cryptocurrency began rising from the third quarter of 2020, led by bitcoin in return bolstering the amount of money hackers can rake in. In general, attackers took advantage of the price trend and increasingly spread malware to exploit other people's computer resources for illegal mining activities.

Furthermore, global events like the coronavirus pandemic made corporate networks an easy target. The health crisis compelled most organizations to allow employees to work from home where most networks are unsecured. Hackers took advantage by leveraging on the anxiety to introduce malware in computers secretly.

Although cryptomining malware accounted for a significant share, it is relatively new than other forms of attacks like ransomware. The rise in this malware is inspired by several factors like the ability of hackers to make money with less risk. For the attacker, cryptomininers offer a cheaper and more consistent means to earn money, unlike other hacks like ransomware.

This explains why cryptomining malware attacks have risen to surpass ransomware. For example, with ransomware, hackers target many systems hoping a few will fall victim. However, with cryptomining malware, all the infected machines work for the hacker to mine cryptocurrency. Therefore, crypto mining continuously generates money.

Furthermore, cryptomining's malware popularity is based on the fact that the risk of being caught and identified is less than ransomware. Most codes usually run undetected for a long time, and in most instances, when discovered, it is complicated to trace it back to the original source as hackers change tact. Tracing the actual attacker is further complicated due to the emergence of anonymous cryptocurrencies like Monero and Zcash.

Like other forms of attacks, crypto-mining malware continues to evolve, with hackers exploring new means to get into targeted computers.

In this case, hackers are looking for assets that can hide transaction parties, and amounts cannot be linked to previous transactions and are designed for mining on ordinary computers. In general, some cryptomining malware exploits old vulnerabilities. It is therefore essential to consider basic security measures.