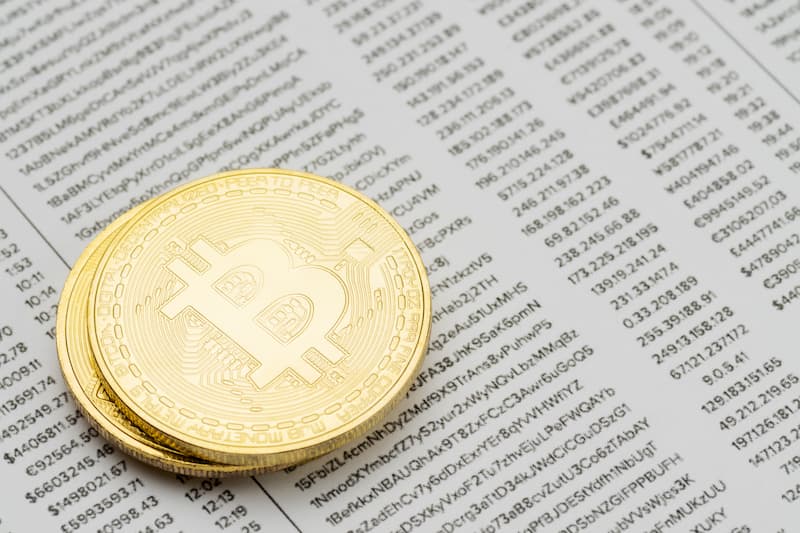 Over the last five months, bitcoin has recorded significant swings resulting in a new all-time high price at some point alongside an almost 50% correction from the record value. The impact of the price movement is reflected in the change in bitcoin balances by the top 100 addresses.

According to data compiled by cryptocurrency trading simulator Crypto Parrot, 15 of the top 100 addresses recorded outflows of 43,161 in bitcoin between April 25 and May 25, 2021. In comparison, the value represents an increase of 115.44% from the eight wallets that recorded a decrease in bitcoin holding between December 11, 2020, and January 11, 2021, as revealed in our previous research. Comparing these two periods reflects how bitcoin whales reacted to the market swings during the period under review.

The change in bitcoin holding by the top 100 bitcoin addresses reflects the recent cryptocurrency price movements characterized by high volatility. In May, bitcoin has plunged almost 50% from the April 14th all-time high of $64,800. Elsewhere at the start of the year, bitcoin had embarked on a bull run attracting more interest from investors.

Notably, due to the anonymous nature of bitcoin, it is challenging to determine the exact owners of the wallets. However, the trading activity for the top 100 rich wallets usually points to entities or individuals with a high capital flow. Consequently, institutions and cryptocurrency exchanges fit into this category of holders, especially among the top ten wallets. Still, it reflects the general market sentiments around bitcoin.

Several factors can explain the motivation behind the change in bitcoin held by the wallets. With bitcoin plunging in value, some holders might have resorted to selling as the future looked dim. Notably, over the last month, bitcoin has been absorbing a lot of negative news from regulatory concerns alongside the decision by electric vehicle manufacturer Tesla to suspend payments using the assets. Based on the resulting uncertainty, investors opted to sell.

At the same time, since some of the rich wallets are owned by cryptocurrency exchanges, the decrease might reflect the activity of retail investors who are disposing of their bitcoin. Some retail investors might potentially use the exchanges to sell over the fear of making losses.

Early this year, as the bitcoin price surged, there was a collective drive in the market to amass the asset as the fear of missing out sets in. Then, with bitcoin breaking barriers of resistance, investors with high capital took advantage, consequently driving the price to new levels. Additionally, with bitcoin value surging in January, high capital investors capitalized as the asset was increasingly viewed as a store of value.

Overall, the dip in bitcoin price always presents a buying opportunity for investors who aim to profit in the future. This also explains why the 56 wallets have remained unchanged since they might be betting for long-term gains. The inactivity also shows the large whales have no intention of selling.

Interestingly the decreasing bitcoin holding might have contributed to the price swings. Under normal conditions, when a few addresses sell large amounts of bitcoin, they can push the price down, resulting in swings. The sell-offs can be triggered by the need to profit while the asset's value is still high.

Although there is a shift in the number of wallets that decreased and increased their bitcoin, the holders still influence the market. When a lot of bitcoin is held by a few addresses, it can lead to centralization of the asset and lower liquidity when unmoved for long. As a result, the market usually encounters volatility when the asset is moved in a single transaction.