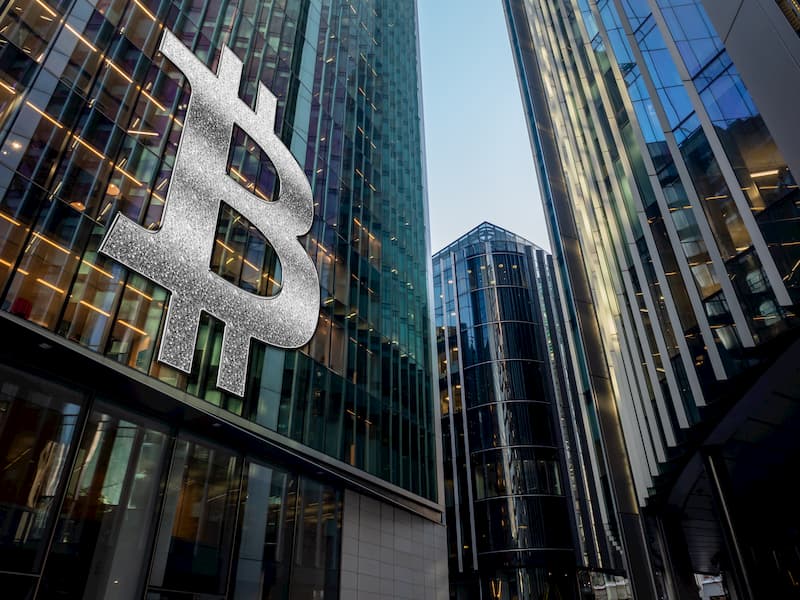 Bitcoin has recorded significant growth in 2021, with the price alongside the market capitalization hitting record levels at some point. Despite recent price correction, the asset is projected to break new levels by the end of the year.

Possible factors to drive Bitcoin towards $100,000

Overall, a majority of the cryptocurrency hedge funds are bullish about Bitcoin's price for the asset that hit an all-time high of almost $65,000 in April this year amid a blistering rally. From the predictions, Bitcoin’s conservative target remains $100,000.

Following this year’s rally, Bitcoin showed the potential of hitting the level amid increasing mainstream adoption. The rally was propelled by the entry of institutions into space. Consequently, institutional investors are projected to keep investing in Bitcoin, potentially driving the price higher. The influx of institutions comes from the maturing sector with minimal fears regarding volatility.

Notably, Bitcoin has shown resilience during instances of high volatility like the increased negative press. The ability of the asset to recover amid such a scenario is a potential driver for the asset’s price growth. For instance, Bitcoin is again surging after the value plunged by almost 50% from the all-time high. By press time, the asset was trading at $49,274.

A possible influx of institutional capital will also propel Bitcoin's market capitalization to new levels. The asset's market cap has previously caught the financial world’s attention by surpassing the valuation of traditional financial institutions like leading banks. Such developments have led Bitcoin to remain resilient mainly due to existing and potential investors becoming numb to negative news around the cryptocurrency.

Previously, Bitcoin has also faced doubts regarding its potential as a payment method. However, after El Salvador made a bold move to declare Bitcoin a legal tender, other jurisdictions, especially from the South American region, are taunted to follow suit. Countries from this region continue to face high inflation and bitcoin is increasingly viewed as a hedge against inflation monetary debasement. Additionally, there are increasing use cases for Bitcoin in the payments ecosystem.

Furthermore, Bitcoin's bullish outlook might result from the fading debate on the asset's environmental concerns. Over the years, critics have called for Bitcoin's ban on its carbon footprint. The discussion played a vital role in the asset’s recent price drop. However, research now suggests that most mining operations depend on renewable energy sources, potentially attracting an inflow of environment-minded investors.

Despite a majority of the hedge funds projecting a bullish future outlook for Bitcoin, the asset's potential for upward price movement might be hampered by several factors, especially from the regulatory front.

Bitcoin's rally for the year was halted mainly due to an increased crackdown in China. Most jurisdictions have unclear cryptocurrency regulations, and negative legislation for the sector will potentially impact the asset.

The negative regulatory outlook mainly emanates from Bitcoin's potential to aid vices like money laundering and terrorism. Additionally, the asset's recent role in ransomware has also put focus on its regulatory future.